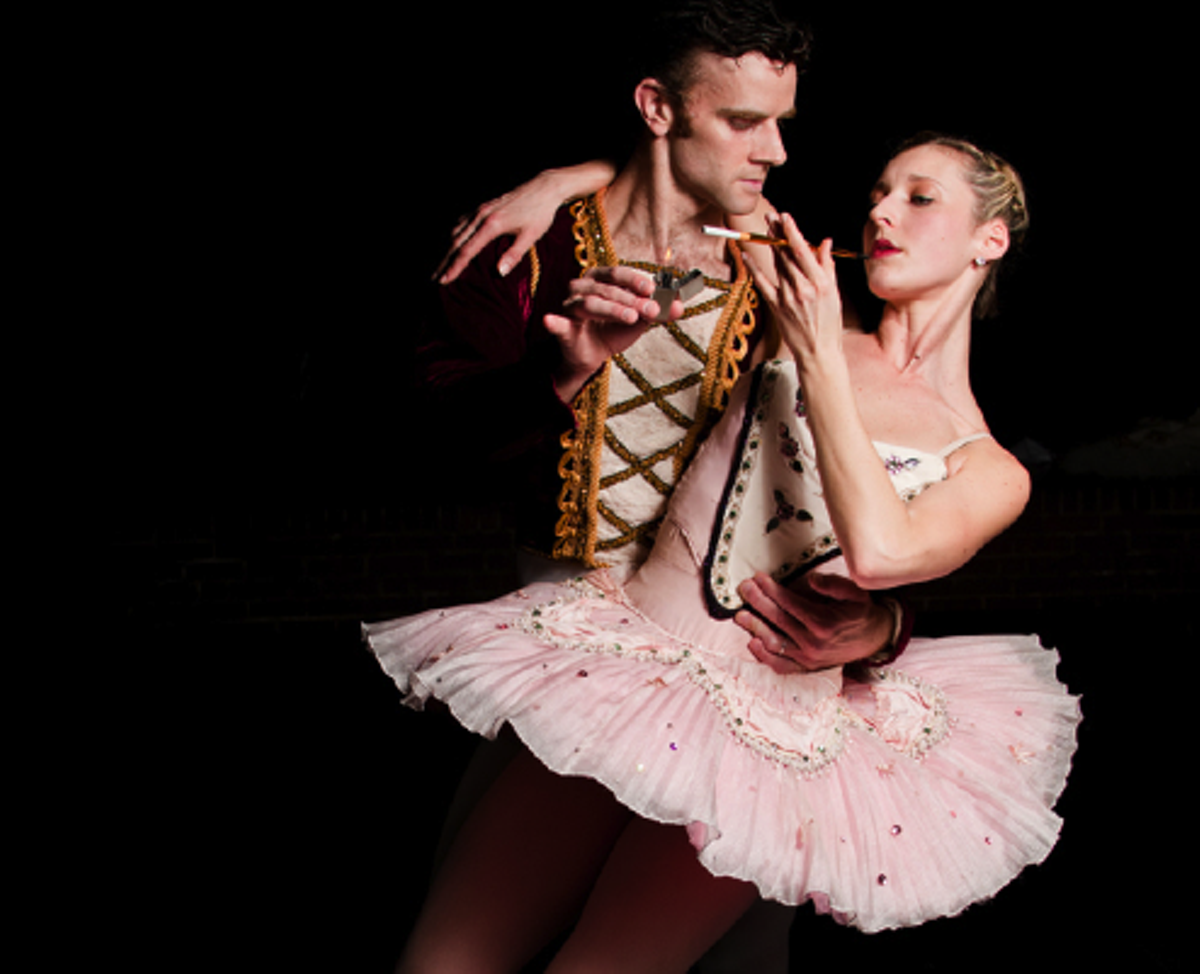 The exhilaration is palpable in Dick Wooley's Westlake dining room. The musical director of the TOPS swing band and his marketing manager, Ron Davis, are talking about how to maximize YouTube and shore up their Facebook presence. It would be an ordinary conversation for most any entrepreneur looking to ensure the long-term success of a six-year-old startup.

But the average age of the TOPS players is 80. Even their roadie is 84.

"We had a 94-year-old trumpet player who just recently had to drop out," Wooley quips with corporate seriousness. "I hope to get him back."

The TOPS number more than 20 lifelong pros, boasting career histories that include everything from the Boston Symphony and Cleveland Orchestra to Vegas show bands and long stints in the pits of Cleveland theaters. Wooley, also a trombone player, happily recalls backing Liberace.

The band's three dozen shows a year revolve mostly around playing for seniors; they derive their passion from nursing home residents who light up at the sound of their music. "It brings them out of the darkness and into the light," says Wooley. "Their feet start moving, and they start singing once you hit something like All of Me."

Therapy works both ways, says Davis, also a TOPS vocalist: "All of us know we are not far from being on the other side and sitting in those wheelchairs."

Dancing Away the Sex Trade

The first audience treated to the choreography of Without Words was half a world away from Cleveland Public Theatre, where the show will premiere June 2.

Mikaela Clark and Mackenzie Clevenger created the show as art therapy for children in Thai and Cambodian group homes, taken from desperate parents likely to sell them to sex traffickers.

A fiberglass hoop stretched with vivid green, blue, and violet cloth becomes a tutu and tulips, then rolls like a wheel and ends as a fluffed pillow; it's a celebration of charming silliness and friendly affection. True to their culture, the children initially shied from physical contact, but the performance was a hit. "They were climbing on each other, standing on each other, and all over us," Clark recalls.

"They stared into our eyes and wanted to do everything we did. It was an instant connection," Clevenger says.

Out of that trip they developed a full show designed to raise local consciousness about the sex trade. Without Words is a trek through the inferno of slavery and back up the slopes of hope. Its staged violence, theatrical emoting, dance alternating between individual expressionism and disquieting synchronization, and the haunting strains of a single-amped violin create an overwhelmingly honest experience — and one that's not always suitable for children.

For audience and performers it is morally rewarding, but also undeniably imposing. — Clark