Will Online Ballot Request Bill in Ohio Get Traction? 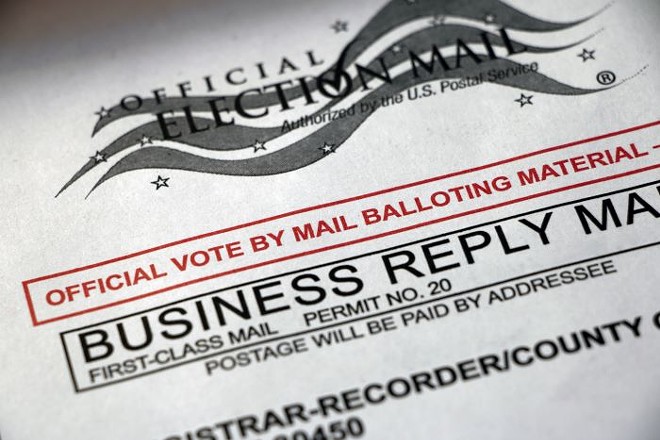 AdobeStock
COLUMBUS, Ohio — Voting-rights organizations are encouraging the Ohio Senate to act quickly on a bill that would simplify the voting process. Senate Bill 191 would create an online absentee-ballot request system.

The current process of requesting and submitting an absentee ballot through the mail can take a few weeks. State Sen. Theresa Gavarone, R-Bowling Green, introduced the bill in September, which she noted was long before the COVID-19 outbreak disrupted the 2020 primary.

"The whole pandemic and the way the primary went really kind of shined a light on the importance of this legislation and how helpful it would be to streamline this process," Gavarone said.

Voting-rights advocates are hopeful legislators make SB 191 a priority before summer recess so the system can be developed in time for the November election.

In proponent testimony before the Senate Government Oversight and Reform Committee, Chris Oliveti, director of legislative affairs with the Ohio Secretary of State's Office, noted eligible Ohioans already can register to vote online. He contended SB 191 would make the process of voting absentee just as easy.

"We will eliminate wasteful steps that are in there for the county boards right now," Ovileti said. "Sending that initial mailing out, they can cut that out. It saves money, it saves time, it saves effort from our overworked boards of election as well."

Secretary of State Frank LaRose has said an online application system could be up and running in three months. And Gavarone said system security would be paramount.

"The bill in its current form had a delayed implementation to get a system in place," she said. "But I'd be certainly open to doing whatever we could to get something in place as quickly as possible, but then also prioritizing security and making sure it's done right."