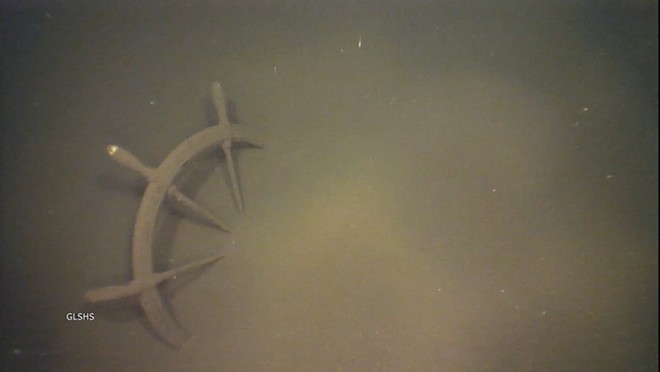 Courtesy of the Great Lakes Shipwreck Historical Society
The preserved steering wheel of the Atlanta.

A Michigan shipwreck society found the remains of the Atlanta, a 172-foot schooner-barge that sank in Lake Superior on May 4, 1891.

The Great Lakes Shipwreck Historical Society says it found the wreck 35 miles off the coast of Deer Park, Michigan, 650 feet below the surface of the water.

Due to the frigid temperatures of Michigan's largest lake, the Atlanta "is a wonderfully preserved shipwreck," the GLSHS says in a statement.

"It is rare that we find a shipwreck that so clearly announces what it is and the name-board of the Atlanta really stands out," GLSHS executive director Bruce Lynn said in a statement. "It is truly ornate, and still beautiful after 130 years on the bottom of Lake Superior."

The find comes after it mapped more than 2,500 miles of Lake Superior in the summer of 2021 with the help of Marine Sonic Technology using the company's "Side Scan Sonar" technology.

According to the GLSHS, the Atlanta was being towed by the steamer Wilhelm when both vessels got caught in a storm, which snapped the towline and left the Atlanta "at the mercy of the lake." A crew escaped using a lifeboat, but it overturned while approaching the Crisp Point Life-Saving Station, and only two survived.

The survivors said all three masts broke off during the storm, which video from a remote-operated vehicle confirms.

Experts believe there are more than 6,000 shipwrecks in the Great Lakes. You can see more incredible photos from the wreck below. 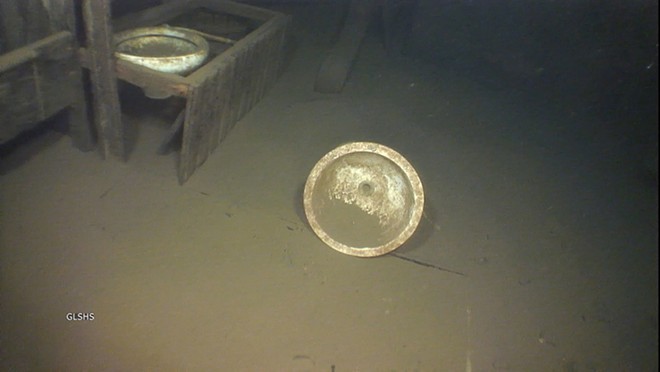 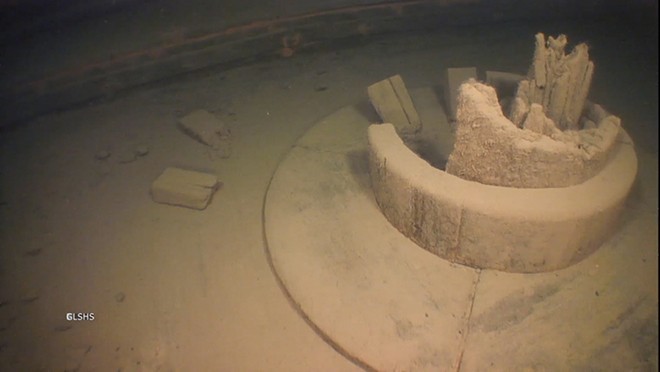 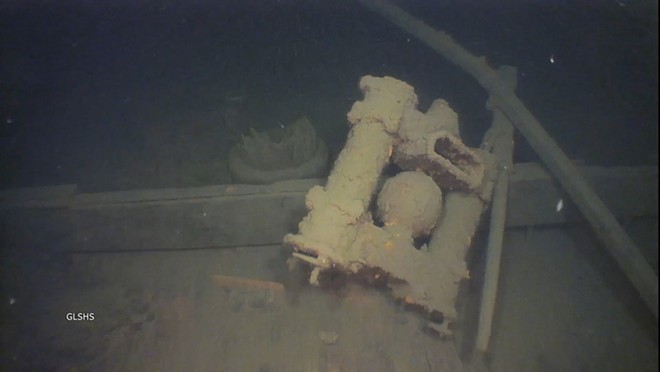 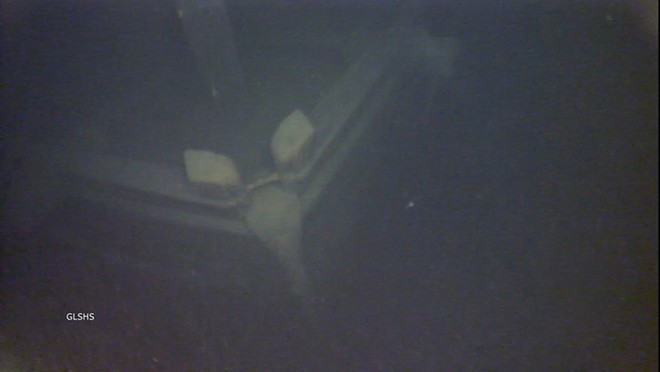 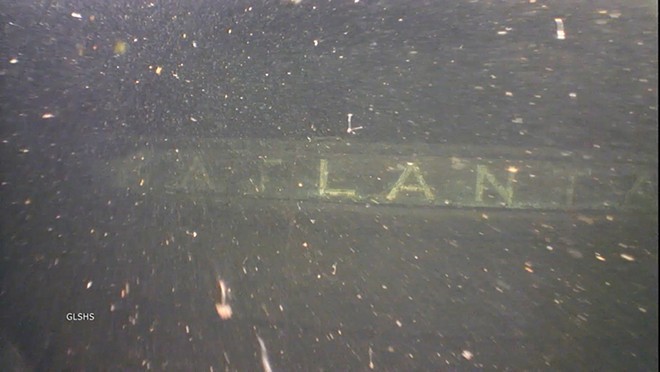 Leyland "Lee" DeVito grew up in the suburbs of Detroit where he read Metro Times religiously due to teenaged-induced boredom. He became a contributing writer for Metro Times in 2009. In addition to writing, he supplies occasional illustrations as well.
More
Scroll to read more Ohio News articles
Join the Cleveland Scene Press Club