You Could Own Carl Monday's Infamous Trench Coat 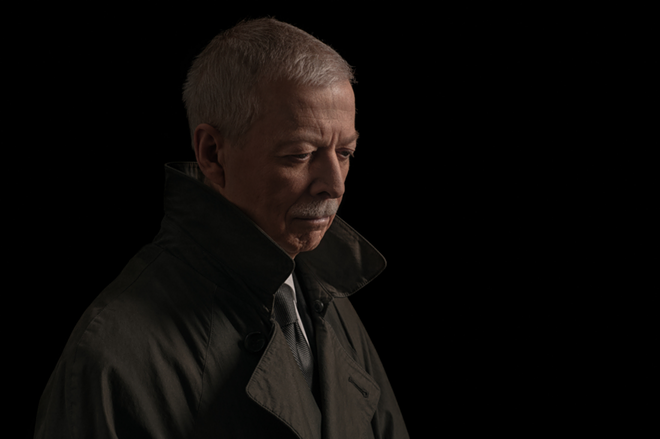 James Douglas Shields
In a gesture of profound self-sacrifice, Carl Monday, the local baron of TV investigative news, is offering his infamous trench coat up for auction to raise money for public television.

"The trench coat to me feels like an old pair of jeans," Monday told the Cleveland 19 Digital Team. "I feel comfortable in it. And on many a day ... it also keeps me dry!"

It is unlikely that the trench coat up for auction was Monday's first and certainly not his only trench coat. Monday admitted that he's had "seven or eight" over his distinguished career in Cleveland media.

But the digital team insists that Monday's London Fog trench has been worn in the field.

The item will be among many sold as part of WVIZ/PBS's live television auction April 20-23, a "rite of spring" for local public TV. Beginning at 3 p.m. Thursday, viewers can also bid on items online.

Monday, who's perhaps best remembered for his investigation into a serial masturbator at a regional public library (if you're going to hunt masturbators, best to slick up in a trench coat to protect yourself from errant splooge), a piece that inspired a Daily Show parody and international renown, was the subject of a Scene profile in 2016.

He lately caravanned to Erie, Pennsylvania with other local media in the aftermath of the Steve Stephens shooting.  And like other local media, he managed to alchemize the tragedy and philosophical quandary of a highly publicized murder and subsequent suicide into material about McDonald's.