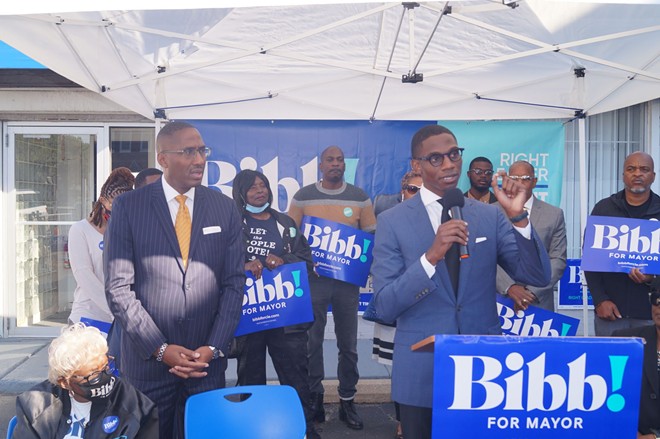 Former Cleveland City Councilman and two-time mayoral candidate Zack Reed has joined the Justin Bibb administration in the Office of Equal Employment Opportunity. Reed confirmed his new position with Scene after the news was first reported by Fox 8.

Reed will begin his new post Wednesday, he said, with an official title of Business Development Administrator.

"I am thrilled to work alongside Mayor Bibb to increase job creation and make my home a hub for economic growth," Reed said, in a statement. "There is so much work to be done, but I believe that as a community we can build a stronger business climate in Cleveland."

Reed placed fourth in the Cleveland mayoral primary last year and endorsed Bibb shortly thereafter. Unlike other political supporters who lent only their name to a campaign, Reed canvassed with Bibb in the weeks before the general and marshalled his base of support in Mount Pleasant, which (among other things) led to Bibb's enormous margins of victory on the southeast side.

When Reed endorsed Bibb, he said he was doing so on the basis of his platform, that Bibb had convinced him he had the "plans, policies and procedures" to effect real change.

"Justin hasn't offered me anything and he hasn't promised me anything," Reed said, "but after talking to both candidates I came to the conclusion that I must endorse Justin."

Reed served as a Councilman in Cleveland's Ward 2 for 16 years and ran for Mayor in 2017, ultimately losing to incumbent Frank Jackson. Before his campaign in 2021, he worked for Ohio Secretary of State Frank LaRose, doing minority business outreach statewide.