The documentary Fuel is good food for thought 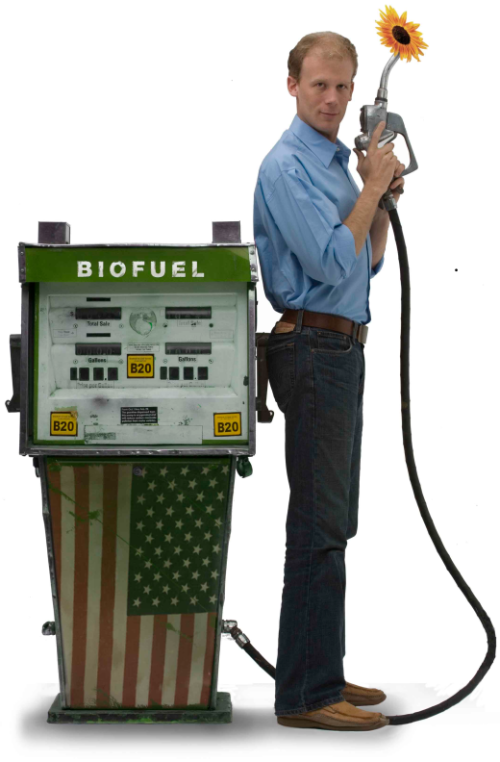 Equal parts conspiracy theory exposé and personal narrative, Josh Tickell’s Fuel, a documentary about the energy crisis is a mixed bag. On the one hand, it starts out with a compelling story about how Tickell gravitated toward learning more about self-sufficiency after his family moved from Australia to Louisiana and he saw the pollution and environmental damage there. He converted a bus to biodiesel and drove around the country to educate and inform people about the advantages of the clean-burning fuel. But then September 11 happened. Mid-stream, the film takes a detour into politics and suggests the war with Iraq is a conspiracy to tap its oil. That may be, but Tickell loses his focus with this detour. He gets back on track in the film’s final moments as he explores the various clean-energy possibilities (even algae can be harvested and turned into biofuel) and suggests it really wouldn’t be so hard to break the oil habit. Ultimately, Fuel, which opens Friday at the Cedar Lee Theatre, is an informative, hopeful film, even if it covers some of the same inconvenient truths as many other documentaries. ***