Concert Review: High School Rock Off Round 2 at House of Blues

Slideshow High School Rock Off Round 2 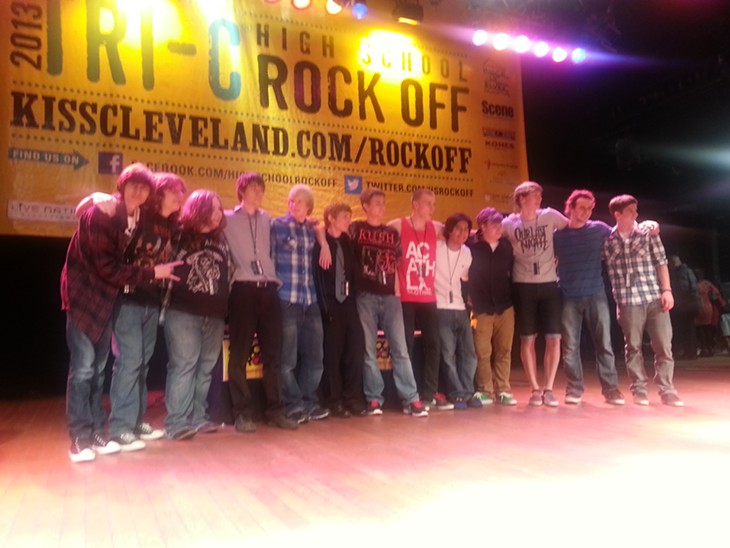 High School Rock Off Round 2
Click to View 14 slides

Speaking of High School Rock Off, House Of Blues