Having your house robbed is never fun, no matter how much or how little is stolen. And often it's not the stuff itself that you've lost that colors the crime, but what that stuff meant to you.

This week, one Northeast Ohio woman lost much more than money when her Brunswick apartment was robbed. In fact, monetarily speaking, she didn't really lose that much at all — only $2, really. But those two dollar bills carried far more than economic weight for 22-year-old Natalie Addessi. They carried months of worth of sentimental value between Addessi and her long distance boyfriend, Mike Wood.

Here's her story, as told to us, by her in a recent email. Let's try to help her, folks. 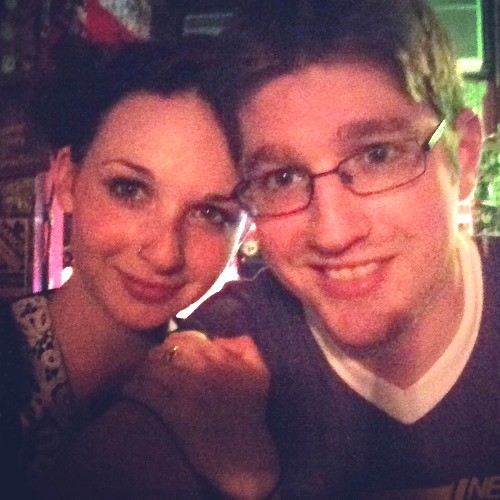 "My boyfriend and I are in a long distance relationship and he lives in New Orleans. The first time he told me he loved me we were at a bar in New Orleans called The Apple Barrel in May 2013.

At this bar they had thousands of dollars hanging from the walls and ceiling with writing on them, some that have been there for fifty years. I decided I wanted to put a dollar up but I wanted it to be somewhere that I could find it every time we went back because this was our favorite bar. The bartender, who is now a good friend, put the dollar right behind the bar in a special spot for me. On the dollar I wrote "Daisy" because that's what my boyfriend always calls me. My boyfriend then wrote "Woody" on a dollar and Curtis put it up right above mine.

On Halloween night this year The Apple Barrels lease was up and they closed down. The owners took all of the dollars that were hanging and donated them to charity. I was in New Orleans for Halloween and Woody and I were fortunate to get our dollars back. Heart broken that a place so special to us would never be the same again we had plans to frame our dollars so we would have them forever. 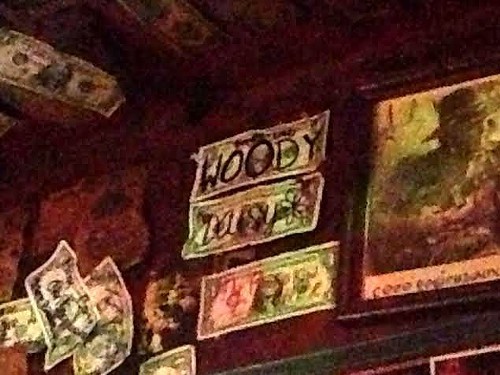 Unfortunately someone desperately stole the two dollars out of my apartment on Tuesday and I'm devastated. I finished making the frame and went to the table to grab the dollars and they were gone. I know it sounds ridiculous but I cried the whole day yesterday. Then I was thinking that I was curious where they would end up and if I would randomly come across them again someday.

I figured my only hope would be to tell someone that could get the word out and the city of Cleveland could do a silly hunt. I would do anything to get those dollars back to me. Like I said I know it's a long shot but it's worth a try."

So what do you say, folks? Can we keep our eyes peeled for these Daisy and Woody dollars, and help give this woman a holiday miracle?