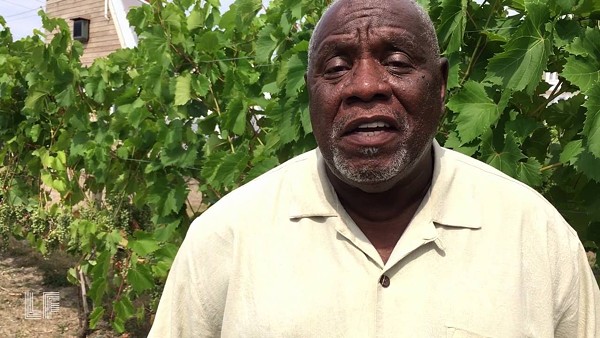 The journalist, activist and non-profit vintner Mansfield Frazier, he of Chateau Hough, has announced that he'll enter the race for City Council, vying for the seat in Ward 7. That seat is currently occupied by T.J. Dow, who is thought to be one of the more vulnerable councilpeople this fall.

The Real Deal Press first reported that Frazier, who pens a column for CoolCleveland.com and hosts a weekly radio show on WTAM 1100, would challenge Dow.

“The situation has become intolerable,” Frazier wrote in a press release, referring to concerns about safety and development in Hough.

Frazier is a regular and open critic of Dow's, as is Cleveland.com's Mark Naymik, who has charted some of Dow's more ignoble achievements and stances during his council tenure, including Dow's failure to pay property taxes, his failure to file campaign finance reports, and his failure to spur development in his ward by trying to legitimize a community development corporation run by friends and family.

Most recently, Dow expressed reservations about a soda fountain at League Park, prompting Naymik to wonder if Dow was "the only elected official in America to be against baseball and ice cream."

Frazier joins challenger Basheer Jones, who also ran in 2013, and Demar L. Sheffey, the two other candidates in Ward 7 who have filed valid petitions. Jones' residency was recently called into question by Channel 5 — he claims to live and pay rent at a home that was foreclosed four months ago.