A slew of memes offering savage takedowns of the City of Cleveland began circulating on Facebook this weekend, having been stolen and reposted multiple times, making a count of just how many people have seen these memes impossible. Neighborhood community Facebook groups have been sharing these memes like wildfire, and they've even made the jump to Twitter and Instagram.

Offering biting commentary on the Cleveland Police Department, city council, Cleveland boosters, local elections and the housing crisis, these CLE-centric memes have been shared as "relatable content," discussing the difficult topics that it seems not enough people are talking about.

"I see so many issues in Cleveland but it seems like so few people are working to fight for the city, and memes are honestly one of the ways I really got into the political ideologies I have today," she tells Scene.

Li isn't alone. According to the Anti-Defamation League, memes have become one of the most popular ways for young people to learn more about the political problems in their communities, and spark the flame of their passions to do and be better.

"It's a way to bring light and humor to serious issues," she says. "And to be perfectly honest, I was really bored on the bus and downloaded a meme app."

There are those that believe there is a therapeutic and healing power in memes. As Cher Tan writes for GOOD, "In recent years, memes have taken on a new face online. As the gap between online and offline diminishes, the distinctions between consumer and producer become less and less clear-cut. People, especially those from marginalized communities, are increasingly taking to the internet for self-expression in lieu of an overbearing world, an augmentation of offline selves."

Despite the polarizing content of her memes, Li says her experiences with the public have been predominately positive. "I was the Building Bridges Summit this Saturday, (a sort of fair for activist organizations) and everyone I bumped into, people I hadn't seen in awhile, the first thing they said to me was like, 'Hey, your memes man, killing it.'"

By making something eye-catching, quick to read and easily sharable, Li's memes have inspired bigger picture conversations about the City of Cleveland's handling of many social issues.
"They were reposted in several neighborhood community pages, especially that first one I made (featured here), so I think it's definitely sparking conversations surrounding gentrification in the city," Li says. "I also think it's reorienting people to more aware of local issues. Given the political climate, it's easy to focus on national crises, but we're a city that definitely needs a lot of reform."

People could be quick to dismiss Li as just another "slacktivist" by creating these online memes, but Li is also an extremely dedicated activist in the Cleveland community.

She and a group of friends co-founded AMP NEO (Amplifying Black, Indigenous and POC Voices) an anti-racism organization focused on educating and helping white accomplices initiate projects under the guidance of people of color. The group recently hosted a fundraiser focused on POC musicians that raised $2,000 for black youth arts and ICE immigration detention support.

AMP NEO is even hosting an event next Friday serving as the kickoff fundraiser and variety show for the DSA's upcoming free brake light clinics. Broken brake lights are routinely used by police as a reason to pull over drivers, particularly Black and Brown people. This not only allows police to search cars without cause, but endangers lives, and contributes directly to the prison pipeline. You can support AMP NEO by clicking here.

Li is also on the steering committee and acts as the chair of the racial justice committee for Cleveland's chapter of the Democratic Socialists of America. Outside of her official roles, Li also tries to attend as many events as possible to support Black and Brown people and indigenous rights. More than just meme-making, Li is actively working towards trying to better our communities.

It may seem silly, but Li's creations during her rides on public transit are absolutely making an impact. "I hope [the memes] can spark discussion among those who don't normally talk about political issues. Maybe it'll give people that little push they need to look into what they can do," she says. "But really, mostly, I want to give people a good laugh, especially those of us who are working our asses off. Sometimes we take our work so seriously, and humor can make us feel better, even it's just for a little bit." 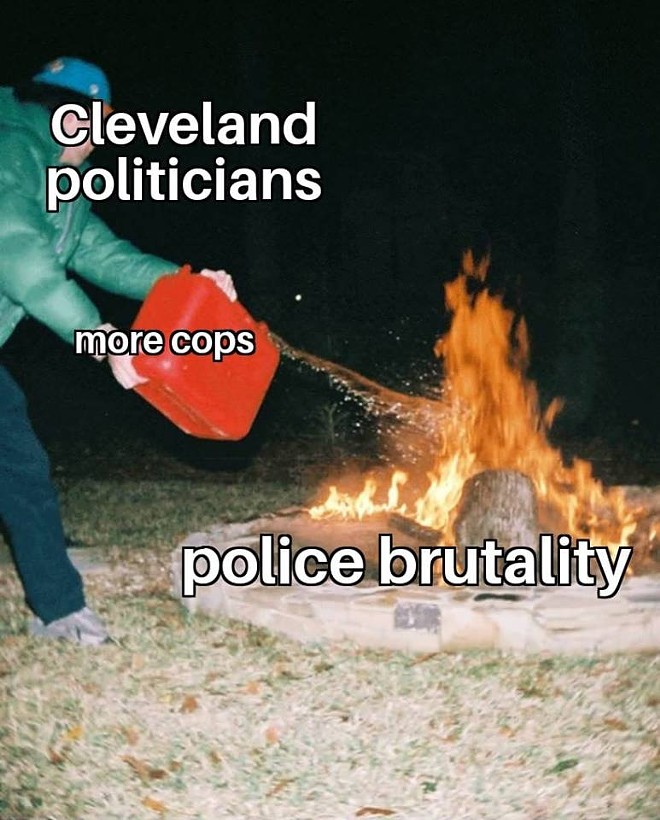 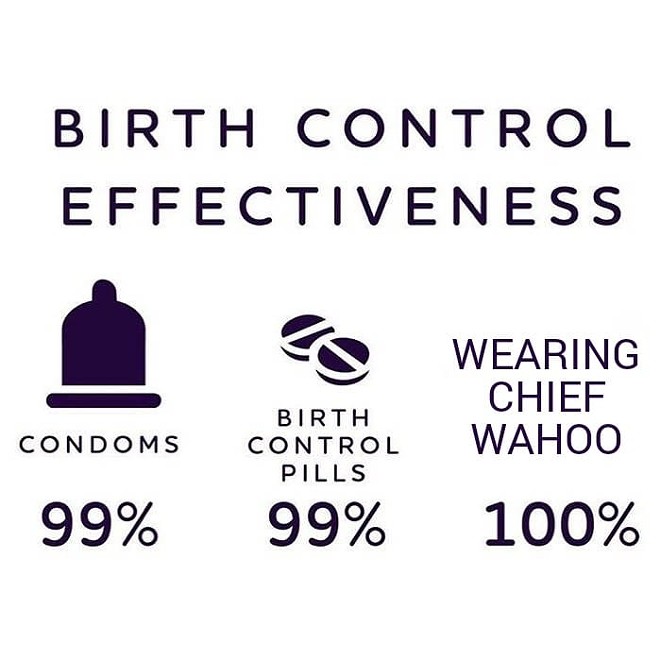