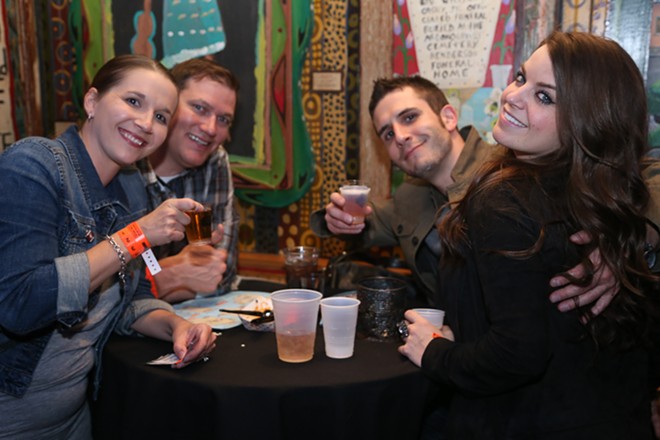 House of Blues has just announced that its annual Local Brews Local Grooves event that pairs local blues and rock acts with craft breweries will take place at 6 p.m. on Saturday, Feb. 16.

Jump to comments (0)
Tweet
Email
Print
Share
« Get Out: Everything You Should Be D…  |  Tribe's Offseason Belt Tightening R… »