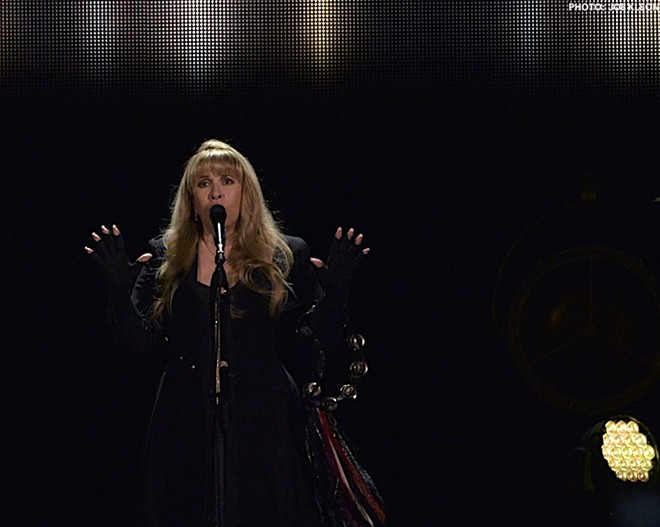 This year's Rock & Roll Hall of Fame Induction Ceremony, rolling out at Brooklyn's Barclays Center March 29, has long been essentially sold out. But music fans can still catch the action in Cleveland at the Rock Hall's own live simulcast event.

Making the usually-long-winded induction ceremony that much sweeter are a slew of VIP presenters the the Rock Hall just announced today.

The following artists are introducing this year's class of Rock Hall inductees:
-Harry Styles for Stevie Nicks
-Brian May of Queen for Def Leppard
-Janelle Monáe for Janet Jackson
-Trent Reznor of Nine Inch Nails for The Cure
-David Byrne for Radiohead
-John Taylor & Simon Le Bon of Duran Duran for Roxy Music
-Susanna Hoffs of The Bangles for The Zombies

The Rock Hall also announced that its New York Red Carpet presentation, closed to the public, is streaming live on its website and social media pages.

For those who won't be at the New York or Cleveland event, the award ceremony gets the HBO treatment on Sat, April 27.