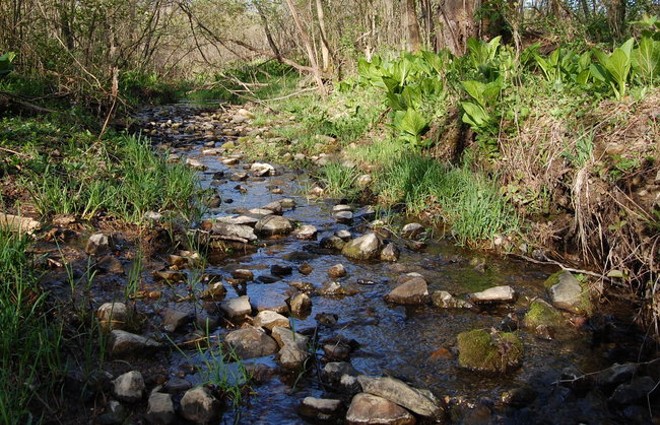 SPRINGFIELD, Ohio - Time is running out for public comments on a federal proposal to lift pollution controls on certain smaller streams and bodies of water, including tens of thousands of miles of Ohio waterways.

The Environmental Protection Agency says Clean Water Act protection should no longer apply to small streams and pools that are seasonal, intermittent or not connected on the surface to a larger body of water.

"It is based on nothing more than talking points from the industry and corporate special interests," she states. "They're not using any of the science or any of the public input that was created under the Obama administration."

People have three weeks left to share their views, online at Regulations.gov, about the proposed changes to the Waters of the United States rule, also known as WOTUS.

The EPA argues that lifting the regulations would provide more certainty for farmers, ranchers and land developers.

Of the 180,000 miles of rivers and streams in Ohio, by some estimates, up to 75 percent would lose protections.

Chris Yoder (no relation), research director of the Midwest Biodiversity Institute in Hilliard, says the health of the watershed needs to be considered when developers come calling.

"Right now [if] somebody wants to build a shopping center and bury a stream, they have to go through a permitting process, and they may have to provide for mitigation somewhere else to kind of make up for the loss of the stream," he points out. "If protection goes away, there won't be anybody watching or reviewing the impact."

The state also endured more than 100 advisories last year at beaches and lakes due to harmful algae blooms, which are fed by pollution.