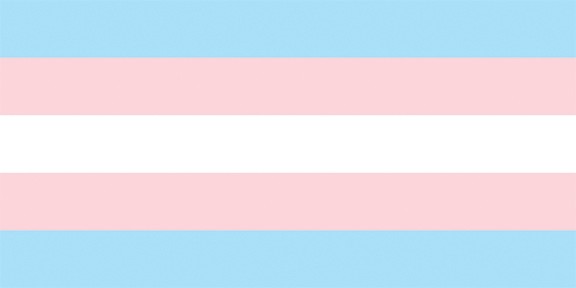 The Cleveland Clinic, Amazon, Giant Eagle, the Metroparks and Progressive Insurance are among the many businesses and employers that will be participating in MetroHealth's fifth annual transgender job fair tomorrow at the hospital's main campus.

The event, which runs from 9 a.m. to 1 p.m. on Saturday, April 6, is free and includes workshops and resources for career development and job placement.

A major report published by the Williams Institute a few years back found: "As recently as 2010, 78 percent of respondents to the largest survey of transgender people to date reported having experienced harassment or mistreatment at work, and 47 percent reported having been discriminated against in hiring, promotion, or job retention because of their gender identity."

The Human Rights Campaign found that transgender workers are unemployed at twice the rate of the rest of the country and are four times more likely than the average household to have incomes under $10,000.

Incongruities between names and former names that pop up in background screenings and credit checks can be flagged by prospective employers, and the fair provides resources to help applicants sort that out.