Homicides Up Nationwide, Even More So in Ohio, According to FBI Data 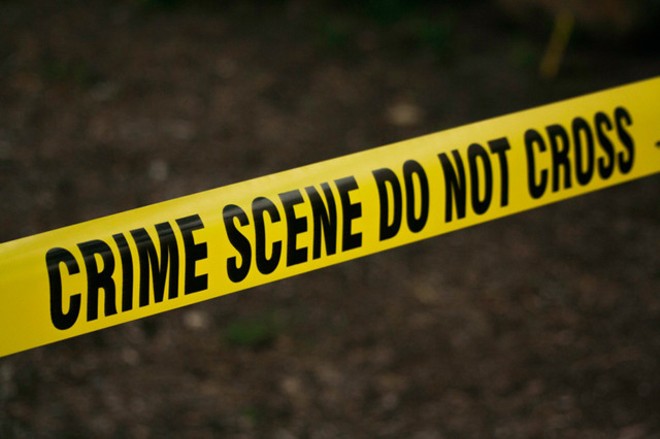 The Federal Bureau of Investigation this week released new crime data showing that homicides in America increased from 5.1 murders per 100,000 people in 2019 to 6.5 per 100,000 in 2020. It was the biggest one-year increase on record, The New York Times reports.

But in Ohio, the story is a little worse. Homicides rose over the last year from five to seven incidents per 100,000, as reported by 610 of Ohio's 858 law-enforcement agencies.

Throughout Ohio, gun sales had increased in 2020, and Ohio is one of the worst states in the nation for gun safety laws, the Giffords Law Center reported earlier this year.

For its figures, the FBI gathers information from nearly 16,000 law-enforcement agencies around the country. New figures are released every September for the previous year.

The 2021 homicide rate in Cleveland is outpacing the 2020 numbers, and public safety has taken a central role in the mayoral race.