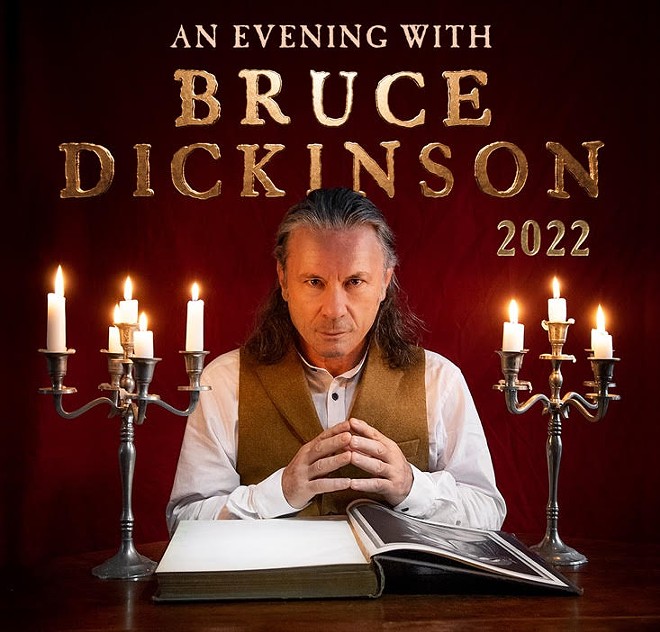 He’ll discuss his storied career on an upcoming spoken word tour that brings him to MGM Northfield Park — Center Stage on Feb. 10.

The show's first section will feature Dickinson’s “humorous and often satirical look at the world from his own very personal perspective.”

The final section of the evening will be a Q&A session.