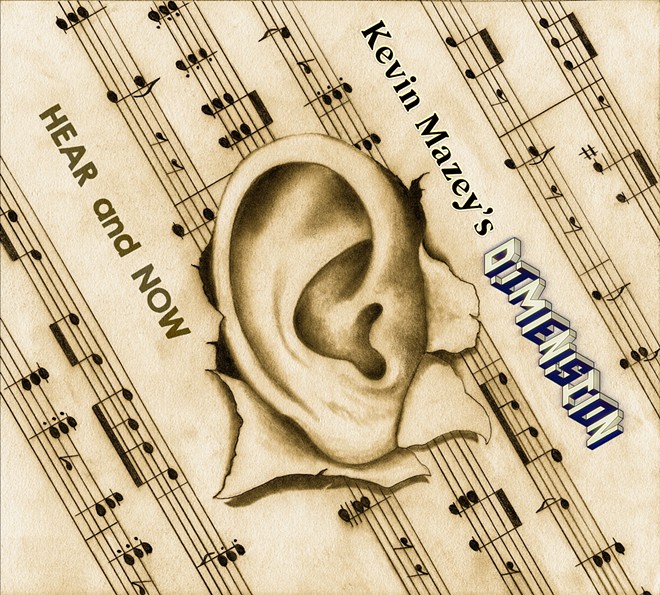 The group recorded the tunes over the past two years with the group's producer, sax player and keyboardist Paul Christensen, at his Akron studio, Tone Poem Recording. The first and second singles, "Red Line AM" and the uplifting "More Love in the World," are also featured as music videos and can be seen on the band's website and on YouTube.

More singles and videos will be released later this year.

“I wanted each song to have its own unique personality and I think the musicians, Paul, Mike [Gismondi] and Burt [Scheel[ really made that happen,” says Mazey in a press release. “There's also a very positive vibe that comes across when listening to each track. I'm extremely happy about that!”

The album's basic tracks of drums, bass and piano were mostly done in Mazye's home studio to establish a "tight groove." Overdubs were added by exchanging files, and Christensen added the final sax and keyboard tracks in his studio.

“What you are going to hear is some guys with a lot of music history between them in a new day and age making music together again in an entirely new light bringing old fans and new something unexpected and special,” he says.

The Hear and Now CD is available for purchase online exclusively at the Kevin Mazey's Dimension website, which also contains videos of the single releases, musician bios and commentary about each track.