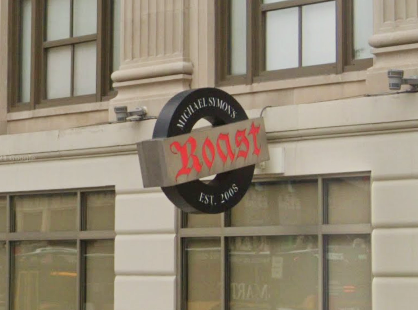 Michael Symon’s Roast, which opened in 2008 in the Westin Book Cadillac building in downtown Detroit, has closed. Judging by a Reddit thread and Facebook comments the closure appeared to be sudden and unexpected.

The building in which it resides, the 100-year-old Book Cadillac, recently changed ownership, which likely has something to do with the closure. The building had been owned by the Ferchill Group, a Cleveland-based real estate development firm with whom Symon had ties. It was sold last month to a joint venture between New York-based hedge fund Taconic Capital Advisors and Chicago-based real estate firm Oxford Capital Group.

Symon nor partner Doug Petkovic responded to a request for comment.