Three Local Artists on Exhibiting Outside of Northeast Ohio 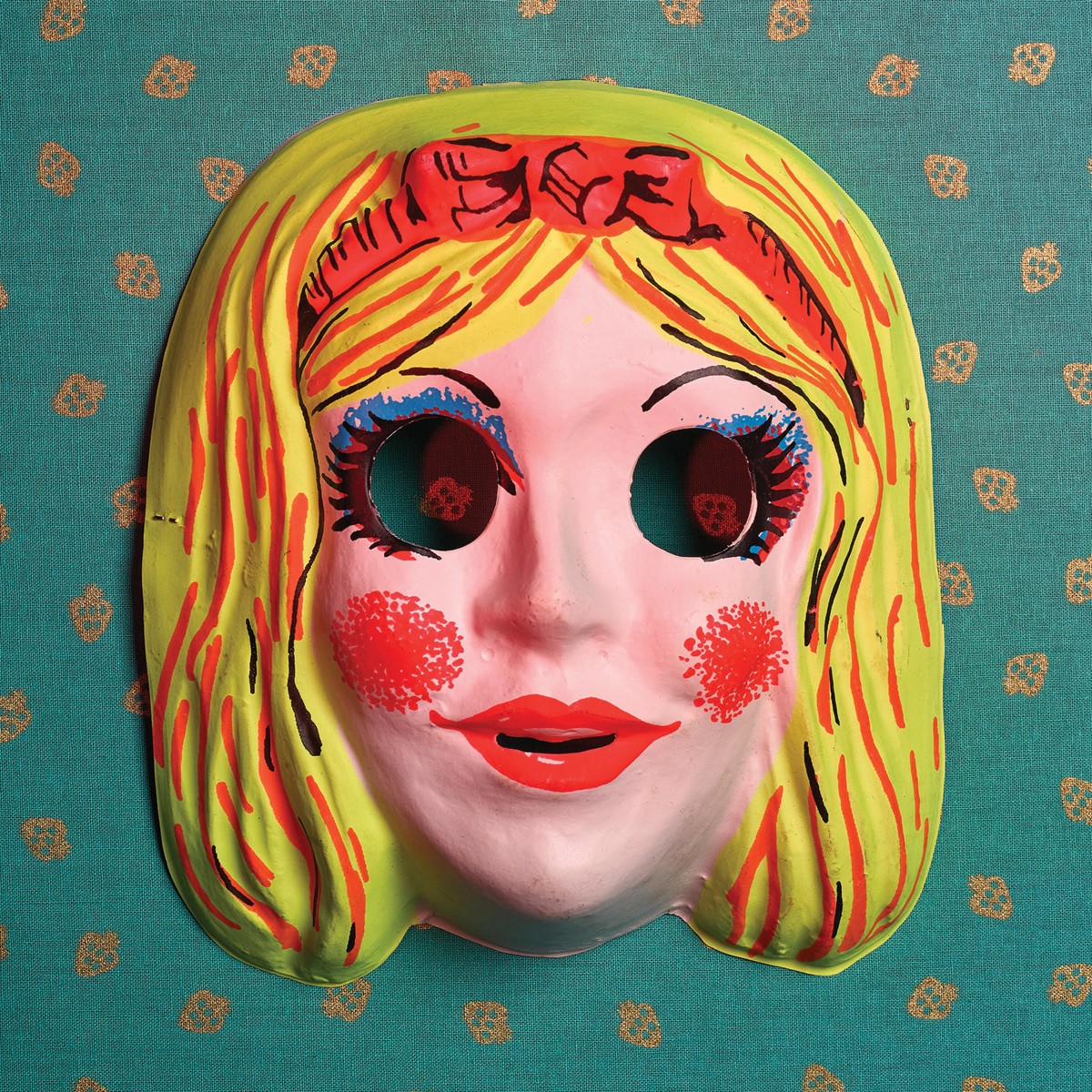 Works by Cleveland artist Bryon Miller are on view in Youngstown. Photo courtesy of Bryon Miller

In choosing a career as a professional visual artist, the end goal is to get your artwork out in front of the public eye. It's no mystery that hard work reaps rewards. We interviewed three Cleveland-based artists who have been exhibiting their work outside of the region for years and asked about their experiences regarding the same.

Bryon Miller, whose show "How We Used To Be" just opened at the Soap Gallery in Youngstown (through July 27, soapgalleryyo.com), says, "Getting the work into the hands of the galleries has always been the most stressful part. Making sure everything is properly packaged for shipment or travel is always a priority. I think that's what goes through my mind at least: not damaging the work before it gets on the wall."

Emmy Award-winning artist Frank Oriti is currently in the traveling group exhibition "On Being" that will grace the public eye in Michigan (through July 28 at Robert Kidd Gallery; robertkiddgallery.com), Indiana and Ohio. "Some of the challenges I've experienced have mainly been the overall stress of sending work out and waiting for it to reach its destination on time and safely," he says. "I spend so much time in the studio and give my work so much attention that after it leaves the studio it is literally and figuratively out of my hands, which is difficult seeing as most paintings take about a month, sometimes more, to make."

Arabella Proffer has been showing her work outside of Cleveland for more than a decade and will open her solo exhibition "Soft Sugars" at the Boxheart Gallery in Pittsburgh (July 16 through Aug. 23, boxheartgallery.com). Having moved here in 2004 from Los Angeles, she already had been exhibiting her work around her home base and abroad. "I used to have a hard time with the expense and worry of shipping, especially if it is for a group show; but I think I've got that down to a science and I know what materials ship better. (Pro tip: Always use the UPS distribution center, and by the way, the UPS Store is not the same company as UPS.) I did have a painting come back to me from Art Basel Miami torn in the middle from a gallery. Luckily I had a good contract that stated they'd buy the painting because it clearly fell on a sharp object."

Both Proffer and Oriti have had nightmare scenarios with shipping their work outside the country.

"I've had things held up in customs for months where no one really knew where it was and then it sort of reappeared," says Oriti. "That specific piece had already sold, so I wasn't quite sure how to have that conversation with the collector: 'Hey, you know that painting you liked enough to buy? Yes it has apparently been erased from existence. It's lost.' Luckily, in the end it showed up and was returned safely."

"I try to travel with my art if I am doing a larger show out of the country, and frame once I get there" Proffer says. "The only big problem I ever had was a gallery in Australia that not only switched out the frame I had custom built because they wanted a different color, but they actually scammed collectors and artists and ran off with the inventory and money. I found out about it through another artist who was in Los Angeles at the time. He sent me all of the local Melbourne press he found and interviews with disgruntled employees. This is why I'll never ship a large or fabulous painting somewhere that I have not actually met the gallery owner. I've actually gone into galleries in other cities where I was interested in showing, and the way they handled themselves as salespeople or the way work was hung put me off."

Do you generally attend the opening receptions, we asked?

"I try and attend all of the shows," Oriti says, "but in recent years it has become more and more difficult. "On Being" opened on the same night as my show in New York at the RJD Gallery. So, while I couldn't make it to Michigan, I am going to try and make it to the next city the show travels to."

Proffer adds, "If I can't be at an opening I usually know someone in whatever city it is and they send me pictures of the install and let me know if anything sold. Getting paid sometimes was an issue, because I have to strong arm them a lot more than I would if I were within driving distance."

"Yes" says Miller. "I'm the one who looks stressed out in the corner."

How does an artist cultivate outside gallery representation, we wondered?

"This is a tricky question," says Proffer, "because there are a few markets I want to branch out into, but I don't know but one or two people in the whole area, so I ask myself how do I get people interested there? It has taken me years to cultivate collectors in Ohio. At the same time, I was fortunate enough to be with a few galleries that had connections and influence. One of my galleries in Germany not only did a few art fairs, but got me into a bunch of magazines and a drawing was featured next to a Jeff Koons sculpture! This was a gallery who invited me for a solo show because they had been watching me for years online and had a new year to plan things out. I knew no one in Germany and now I have two galleries there, so I would ask to be included in group shows if there is a gallery or space doing the kinds of shows you like. You can also respond to open calls by any of the many arts organizations, or residency open calls. Try to pick a gallery that you can sense has a following. There's no point in doing a show at a gallery show when you drove 200 miles to be there and no one shows up."

Miller adds, "I've honestly never put much into gallery representation. Don't get me wrong, it's great for artists and it's definitely a good thing to have other people pushing your work and creating a want for it, but I also think it's a lot easier these days for artists to reach a larger audience than it once was. Being able to independently market yourself has become exponentially easier than, say, 20 years ago."

"I think it's important to be able to show a gallery that your work can fit within their program," says Oriti. "So being able to share well-documented images of your work as well as a list of recent shows, perhaps on a local level first, might let an outside gallery know you are ready to expand to a new market.  But first things first: It's the work!"