How to Stay Sane in College, According to Northeast Ohio Students 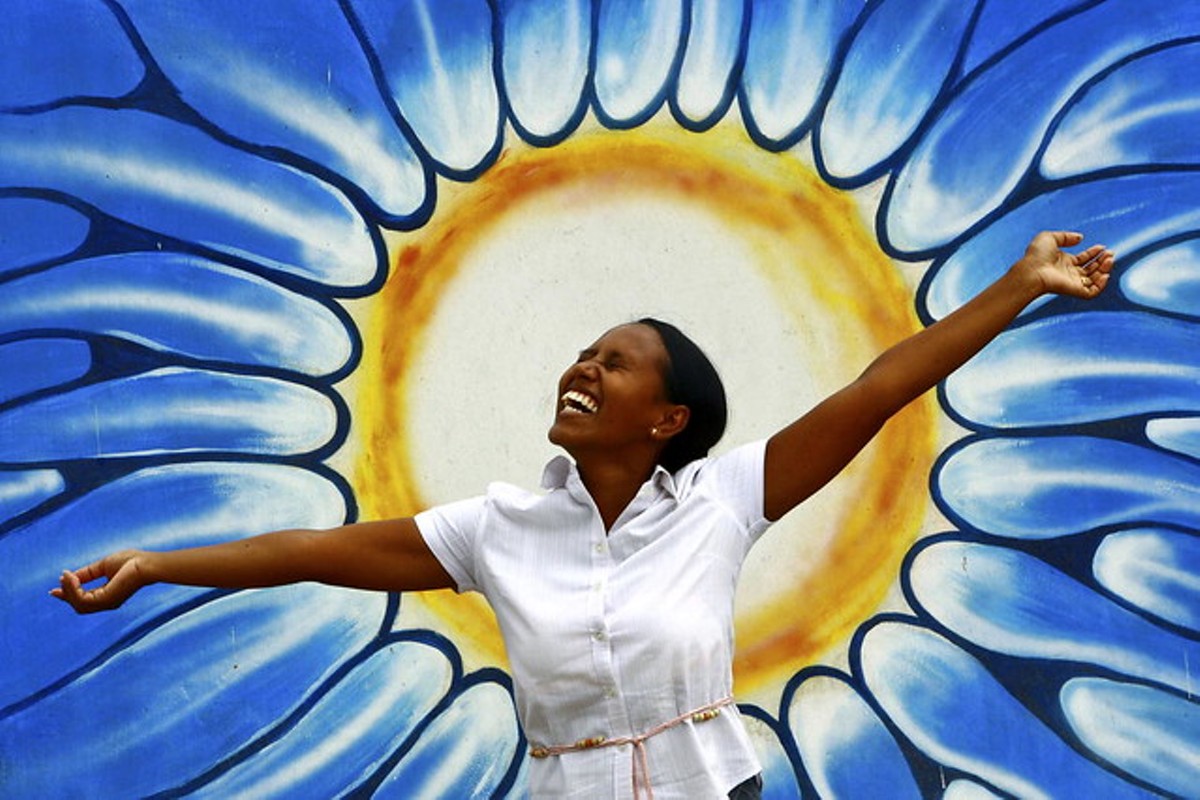 Perhaps nothing encapsulates the state of mental health among college students today more than the nets that were installed on gorge bridges across Cornell University's campus in 2012, following the 2010 suicides of three students who jumped from bridges within a month of each other.

Mental health issues among students loom high over the ivory tower, haunting its hallowed halls just as spectrally as institutional racism or patriarchy. This isn't true just among the Cornells of the world: Research shows that mental illness is on the rise at colleges and universities across the country.

According to data from the American College Health Association, in 2009, about 18 percent of American college students reported having been diagnosed or treated by a professional for a mental health condition. By 2018, that number had risen to around 30 percent. Meanwhile, cases of depression and anxiety alone skyrocketed during the 2010s. Over the nine-year period analyzed, the number of students diagnosed or seeking treatment for anxiety increased by nearly 13 percent, while those with depression did so by about 9 percent.

The magnitude of these statistics, along with the increase in suicides among college-aged individuals, has prompted some experts in the community to declare a "student mental health crisis."

If there is such a crisis, it is no less prevalent in Northeast Ohio than in the rest of the country, Britta Harbury, a junior at Case Western Reserve University, tells Scene. "Realistically, Case, like all college campuses, does have a mental health problem," she says. "And it's endemic to this country and our generation."

It isn't just students who have noticed a problem with mental health in the academy. Dr. Elizabeth Stiles, associate professor of political science at John Carroll University, says the turbulent atmosphere of the current political climate has contributed to mental health issues among college students. "There's so much debt, so many pressures," she tells Scene. "The world's always a scary place, but even scarier in some ways right now. All those things are real and are felt and have their impact on college-age kids."

If this all seems a little depressing, know that not all hope is lost. There are plenty of strategies and coping mechanisms that college students — and those who live with them — can use to keep their stress in check. The first is, in some ways, the most obvious.

College students tend to get a bad rep for overusing drugs and alcohol, but often this is a way of relieving underlying feelings of anxiety and depression.

"A lot of people see it as, 'college kids are crazy,' but it's really just a lot of them getting their stress [out]," Bobby Edwards, a senior at Bowling Green University, tells Scene. "They get a chance to eliminate all that, even if it's for three hours on the weekend, they get to let it all out."

While this may work out in the short term, it's a well-known fact that using drugs and alcohol to cope with mental distress is a fraught solution. Thus, while it may be easier said than done, college students should pay special attention to their intake levels of drugs and alcohol. It sounds cliched, but this sort of behavior can seriously escalate given the right circumstances.

"Personally I've heard at big universities families with a lot of wealth and good backgrounds where the kid has really hard drugs, prescription pills and stuff like that," Jordan Simmons, a sophomore at Cuyahoga Community College (Tri-C), tells Scene. "So that's another thing too that can be very scary."

Exercise is an important de-stressor that people often forget about. Studies show that working out, even for just half an hour, can substantially relieve symptoms of mental illness. The same goes for meditation and mindfulness practices, which can reduce stress that can spiral into more serious mental health issues. Meditation is an especially good option for college students, because it doesn't require venturing outside your dorm room (or apartment or shared living space). There are also plenty of mindfulness apps available for free that are designed to help you maintain a meditation practice, such as Headspace and Calm.

Another thing Scene has heard from a lot of Northeast Ohio college students is the importance of doing what you love: that is, developing a passion, hobby or really anything that momentarily steers your attention away from the stressors of school. "You have to find your thing," Simmons says. "That's what will get you out of that. You gotta just switch it up. If something's not working for you, don't stay there."

In a similar vein, you should seek out the places where you feel most comfortable, where the people you vibe with are likely to hang out. Try to resist the urge to self-isolate.

Of course, there's always the dynamic duo of therapy and medication. Unfortunately, these are expensive and can prove inaccessible to many college students, especially those who are financially independent from their parents. Thankfully, most colleges in the area have on-campus counseling services that provide students with free therapy sessions, albeit a limited number. Thus, even if they're not ideal, students should be sure to take advantage of these (free!) resources. Another great alternative to traditional therapy is Better Help, an online counseling platform that provides quality sessions at affordable prices. There's also plenty of other psychiatric services available around Cleveland, including those at Cleveland Clinic Center for Behavioral Health and University Hospitals, among others.

While it may seem obvious, one of the least-thought-of ways to stay mentally healthy is by simply talking about your experiences of mental distress — with literally anyone. Not only does this help you get used to the idea of mental illness as a concept, but it also reduces the long-standing stigma that still pervades discussions of mental health in the U.S.

Time and again, communicating your struggles, especially to the people who you care most about, proves effective at lifting the burden and making you realize that you're not in any way alone in battling mental illness.

"Everyone's going to go through something at some point," Edwards says. "I think there's a way we should make people feel more comfortable about it and not humiliate people about their depression and stuff like that. Cause it's like, your mental health is everything."