20 of the Craziest Things That Happened in Cleveland This Year

Cleveland always has its fair share of crazy stories from year to year. 2022 was no different. From exotic cats on the loose to guys with no business being in politics to national scandals and feel-good stories, this year made us say "what the fuck" way too often.
Scroll down to view images 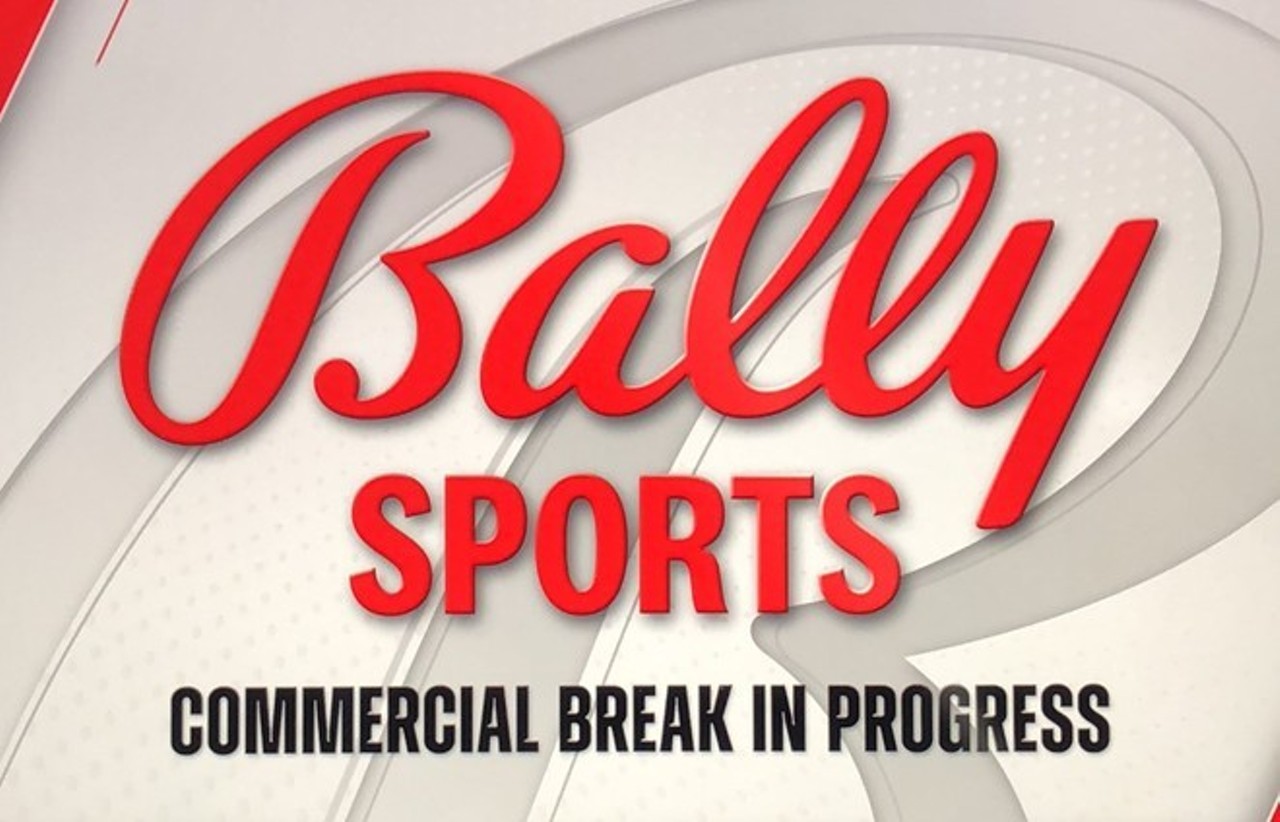 Welcome to another year of trying, in the most basic ways, to watch Cleveland sports and being stymied at every step by Bally Sports, a company whose sole purpose is to deliver professionally produced coverage of those games. Subscribers again had trouble watching Guardians and Cavaliers games due to technical issues on the shittiest app imaginable, causing even the mayor to tweet “Can we bring back FoxSports Ohio? Asking for a Cavs fan…”. 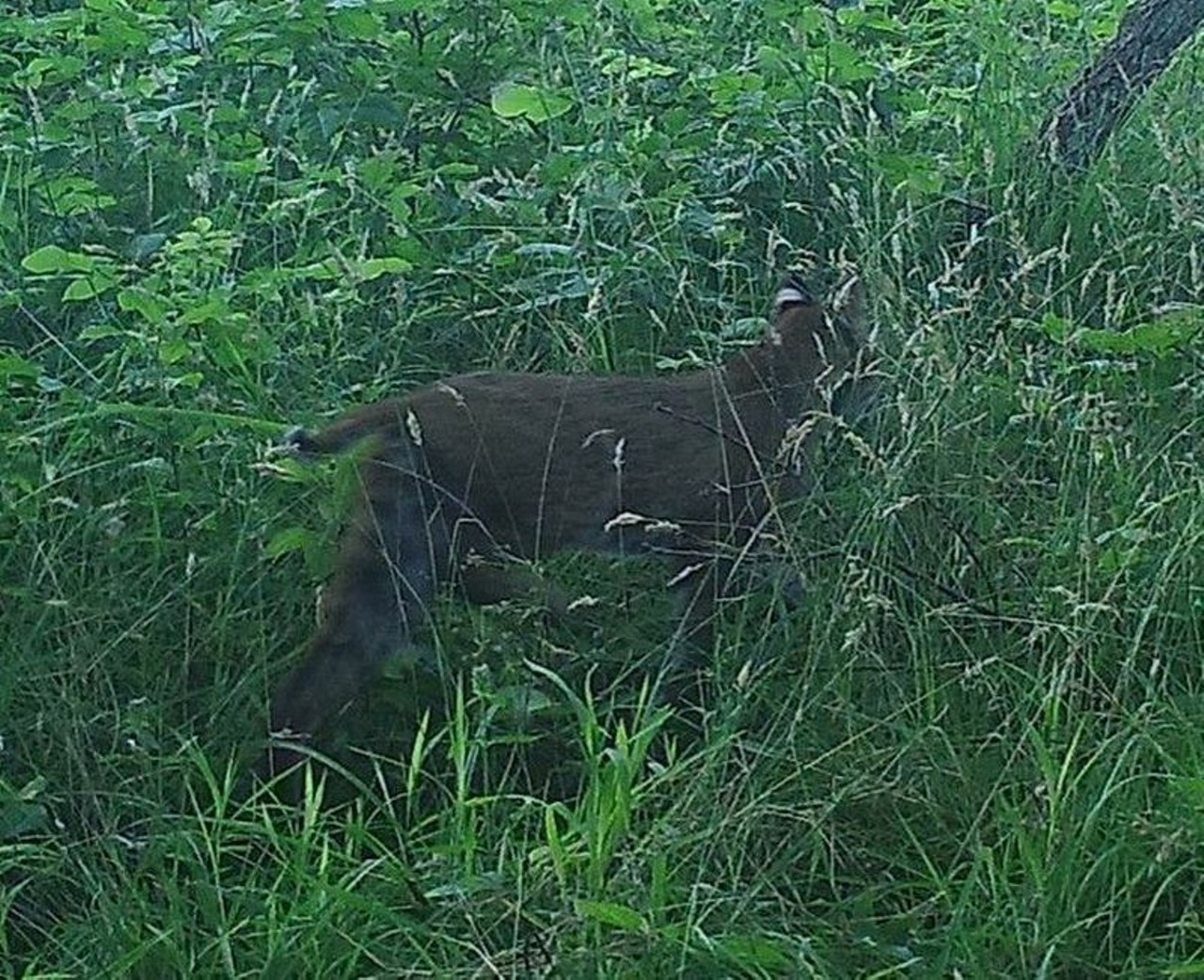 A Bobcat Was Spotted in the Cleveland Metroparks

For the first time in more than 150 years, a bobcat was spotted in the Metroparks. According to the Ohio Division of Wildlife, it was the first spotting in Cuyahoga County since 1850. The bobcat was seen in a Summit County Metroparks area. 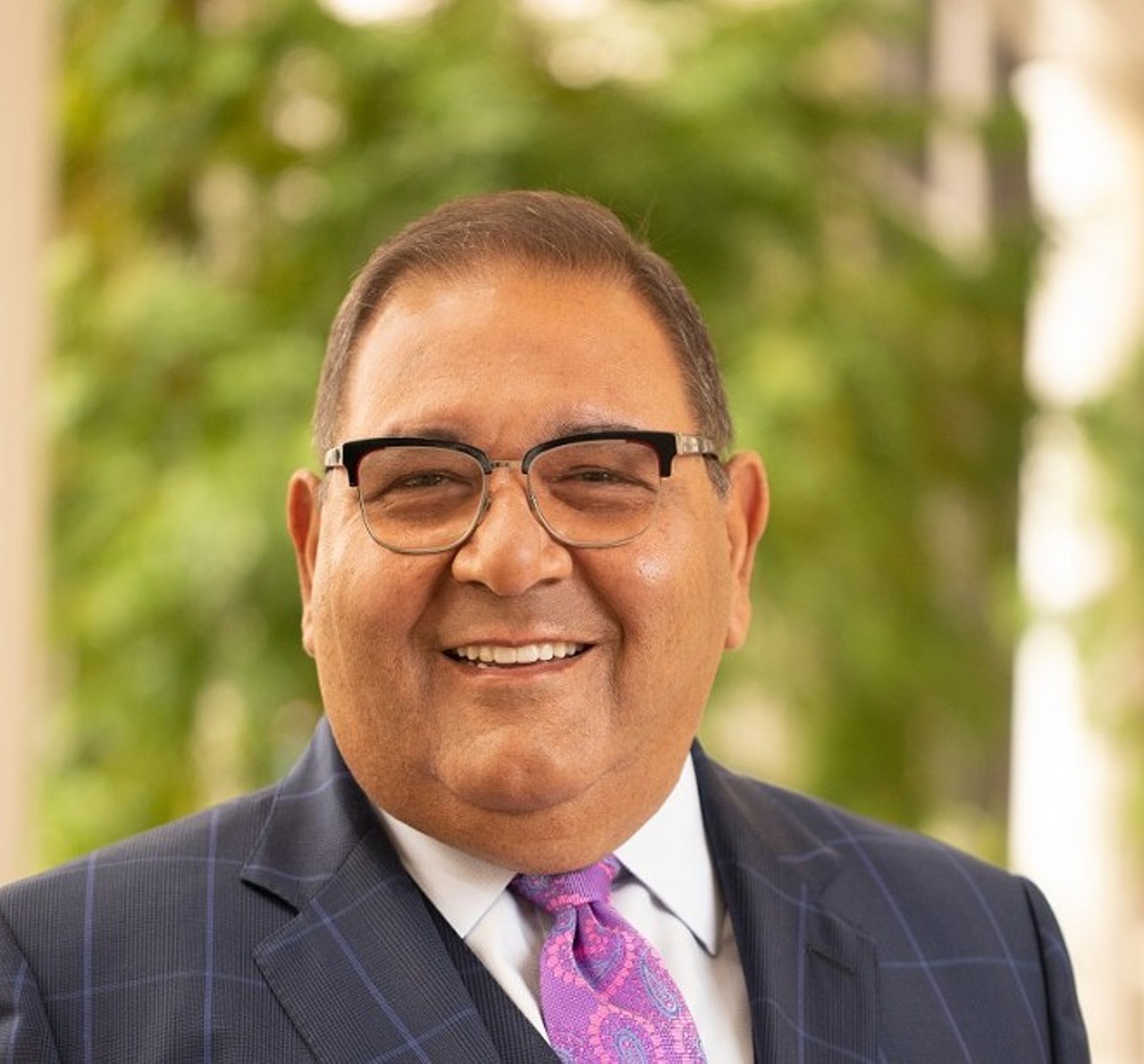 Former MetroHealth CEO Akram Boutros was ousted in November over allegedly awarding himself bonuses totaling $1.9 million over a four-year period that weren't approved by or disclosed to the board. Boutros was the CEO of the hospital system for 10 years and recently filed two lawsuits against MetroHealth alleging that the board of trustees violated Ohio's Open Meetings Act and MetroHealth bylaws in the hiring of incoming CEO Dr. Airica Steed and that it breached his contract in firing him. Things are already super ugly and somehow are trending uglier. A two-man team competing in the championship event of the Lake Erie Walleye Trail tournament, held at Gordon Park / E. 72nd Street fishing area, was discovered to have inserted lead weights into the fish they caught. The tournament judge, Jason Fischer, estimated that the five fish in question should have weighed about four pounds each, or twenty total. When they came in at 34 pounds, he suspected foul play and cut them open, discovering lead balls inside. The two competitors, Jacob Runyan and Chase Cominsky, would have finished in first place had the weights not been discovered, nabbing a grand prize of $30,000. The men were later charged with Cheating and Attempted Grand Theft. The story was covered by national news outlets including CNN and the New York Times. 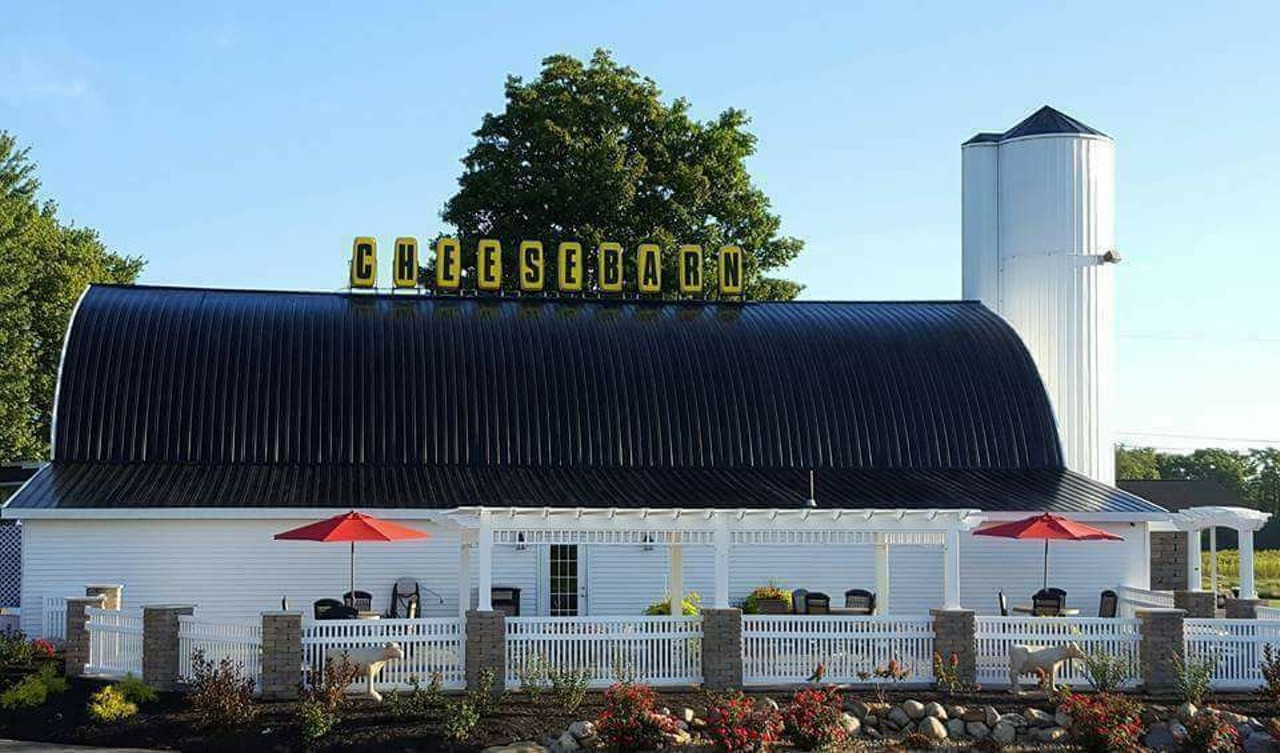 Grandma and Grandpa Cheesebarn Die Within Days of Each Other

Anyone who’s ever made the drive from Cleveland to Columbus has seen the signs or stopped at Grandpa’s Cheesebarn. Vera and Paul Baum owned the institution in Ashland since 1978. They passed away within days of each other, with Paul passing on December 8th and Vera on December 10th, both at the age of 93. 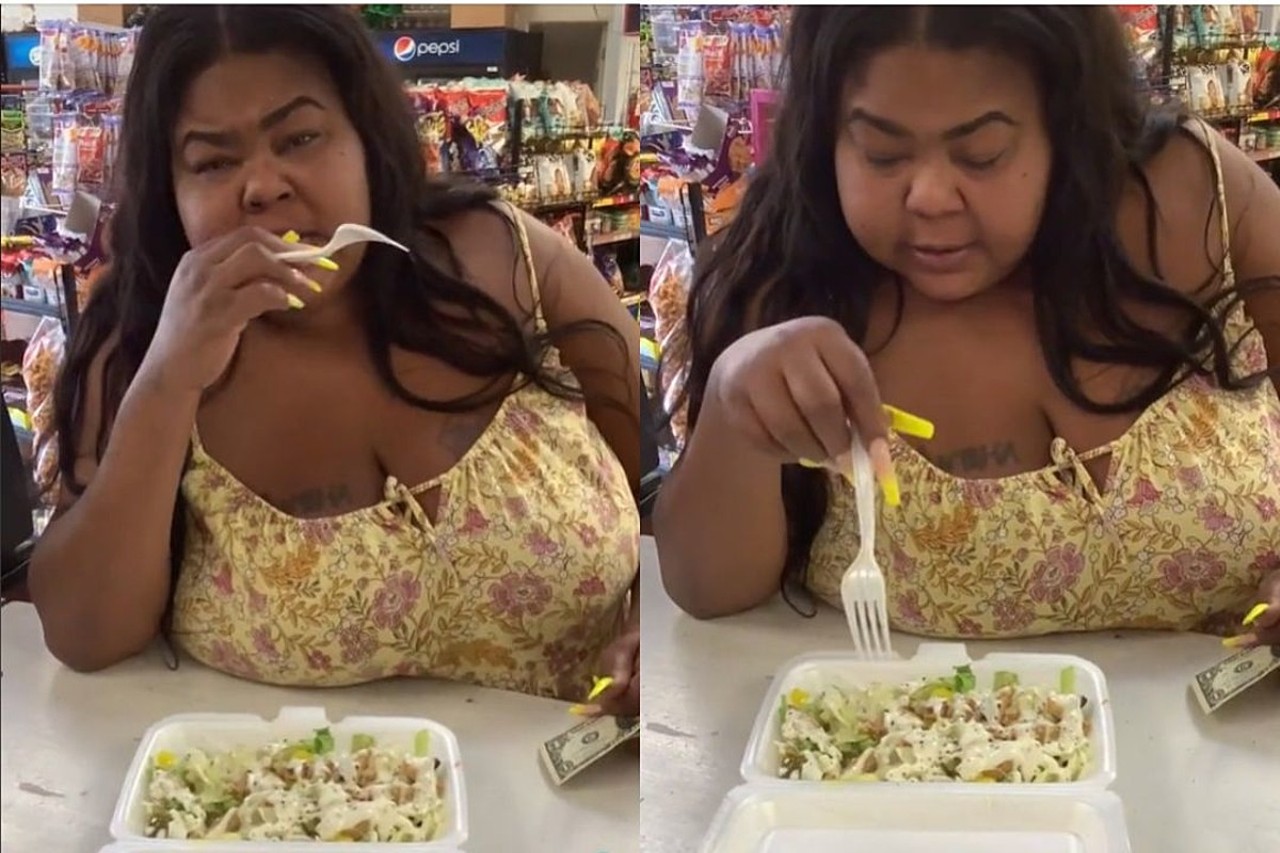 This October, East 81st Deli (8033 Superior Ave.) became a viral sensation due to their chicken salad. Tenisha Godfrey of Cleveland posted a video of herself eating the salad, saying “You get the chicken, the cheese, you get the tomato, onion and the banana peppers, & pickles,” and for whatever reason, the clip got millions and millions and millions of views. Owner Wael Herbawi told Cleveland 19 that the support from the video has been great, with visitors coming from all over the country for the viral chicken salad. Ohio is seen as a unique case study in the legal strategies and flaws that can emerge in the process. One year, five legislative map proposals, and two congressional redraws since the committee began on changing the maps, the state held a general election in November with maps that have been ruled unconstitutional by the Ohio Supreme Court. 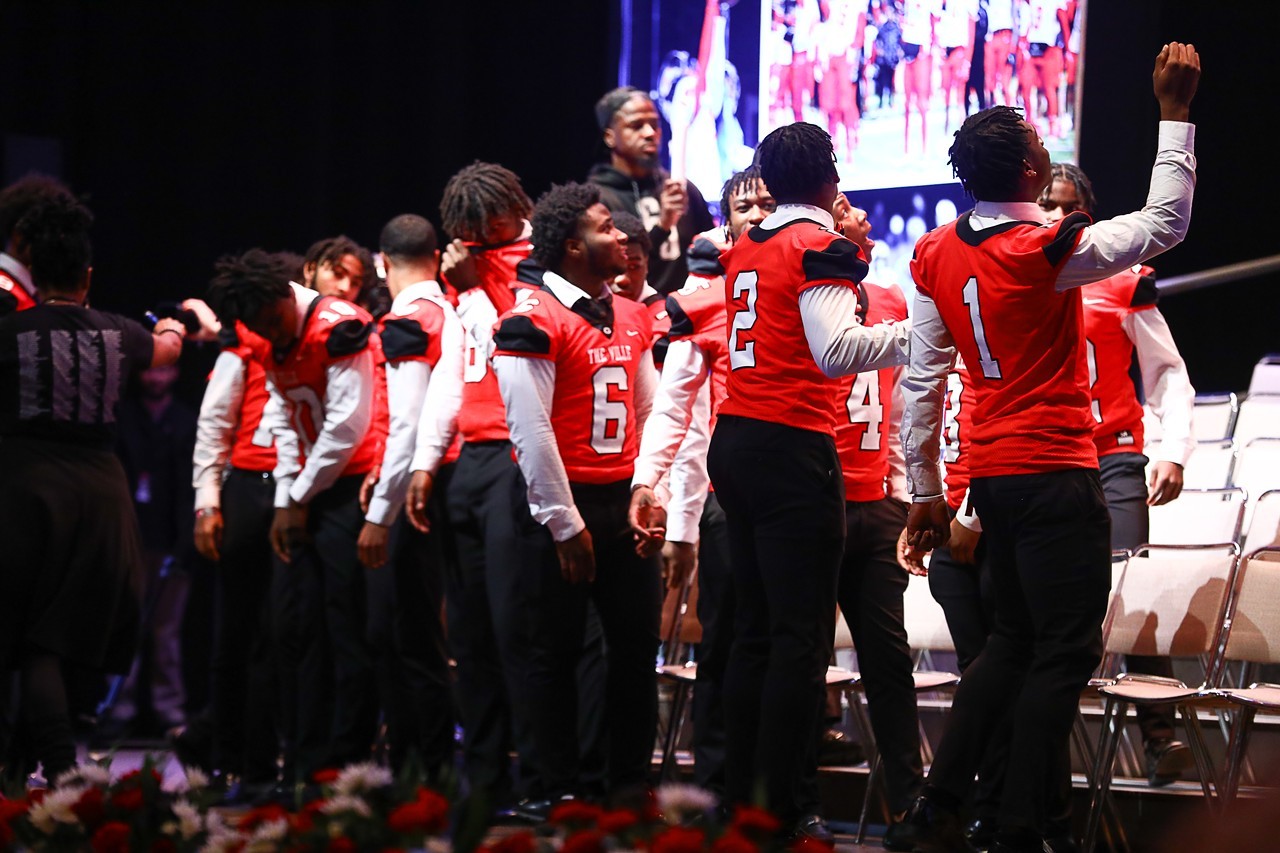 Led by longtime coach Ted Ginn Sr., the Glenville Tarblooders won the Division IV State Championship in football, defeating Cincinnati Wyoming by a score of 26-6. Glenville has long been a storied program, sending players Ted Ginn Jr., Troy Smith, Marshon Lattimore, Chris Chambers, Frank Clark, Cardale Jones and many other players to the NFL. The State Championship was the first football championship for any school from the Cleveland Municipal School District. 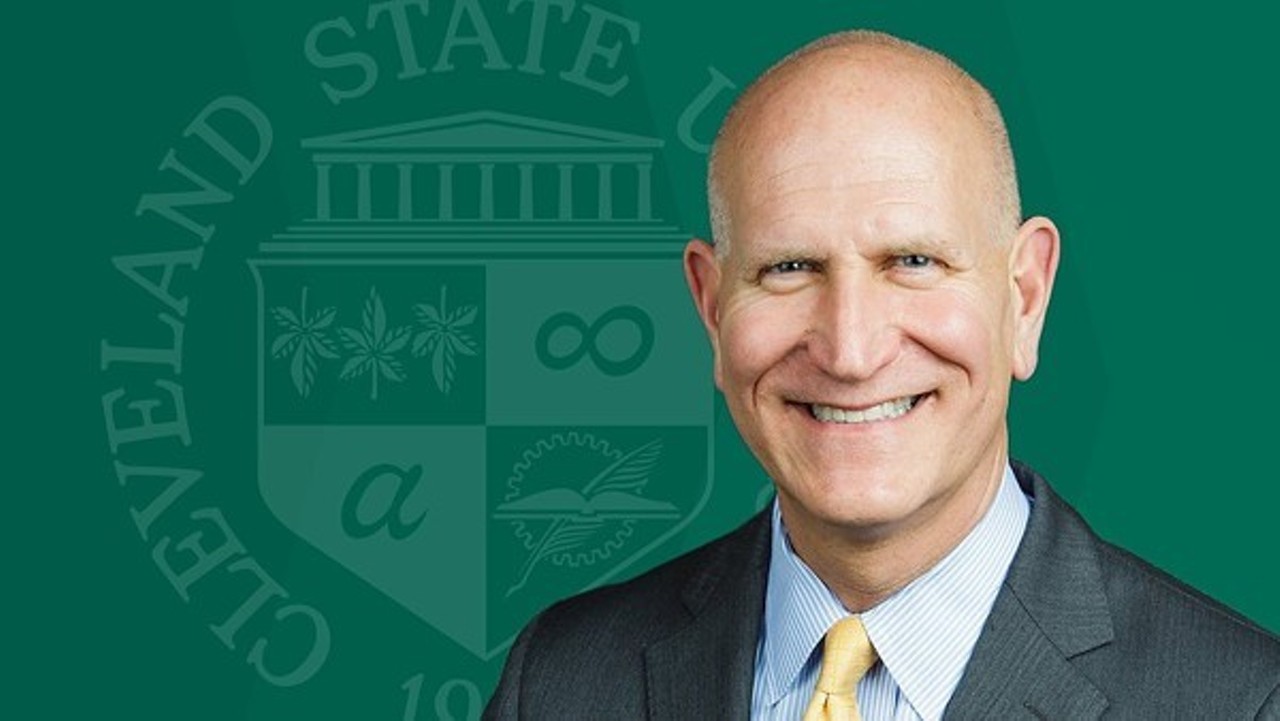 The Cleveland State University Board of Trustees announced in April that they had "mutually agreed" with university president Harlan Sands that he should skedaddle. Sands vacated his leadership role, per a cryptic board email, over "differences regarding how the university should be led in the future." He was the second CSU straight president to get the boot.

Attorney Tim Misny is so well known in Cleveland that he decided he didn’t need to tell people what he did anymore. He released new billboards simply featuring pictures of his face up close, with a focus on his eyebrows and other billboards saying simply “you know what I do.” We do Tim, we do. And after going mini-viral on Reddit, a lot of the rest of America does too.