Photos: The Cleveland Play House, Now Being Demolished, Through the Years

The Cleveland Clinic has begun demolishing the Cleveland Play House, which the hospital system bought in 2009 and which has sat empty since 2011. It would have needed $40 million in fixes, the Clinic said in community meetings last spring, and, even then, the building's layout would make it unworkable for use.

The 12 acres will be a staging area for future Clinic construction in the short term and then serve as surface parking, though the Clinic has said it could be the site of long-term development.

Built in 1926 by the theater company that now calls the Allen Theatre home, the building was an architectural landmark and has hosted a roster of legendary performers through the decades including Paul Newman, Alan Alda, Margaret Hamilton and June Squibb.

Here's a quick tour of the theater's history as the wrecking ball work continues.

All photos via the Cleveland Memory Project.
Scroll down to view images

Cleveland Memory Project
"The Tempest" at The Cleveland Play House, 1983

Cleveland Memory Project
"After Such Pleasures" at The Cleveland Play House, 1934

Cleveland Memory Project
Alan Alda at The Cleveland Play House in 'To Dorothy, A Son,' 1959 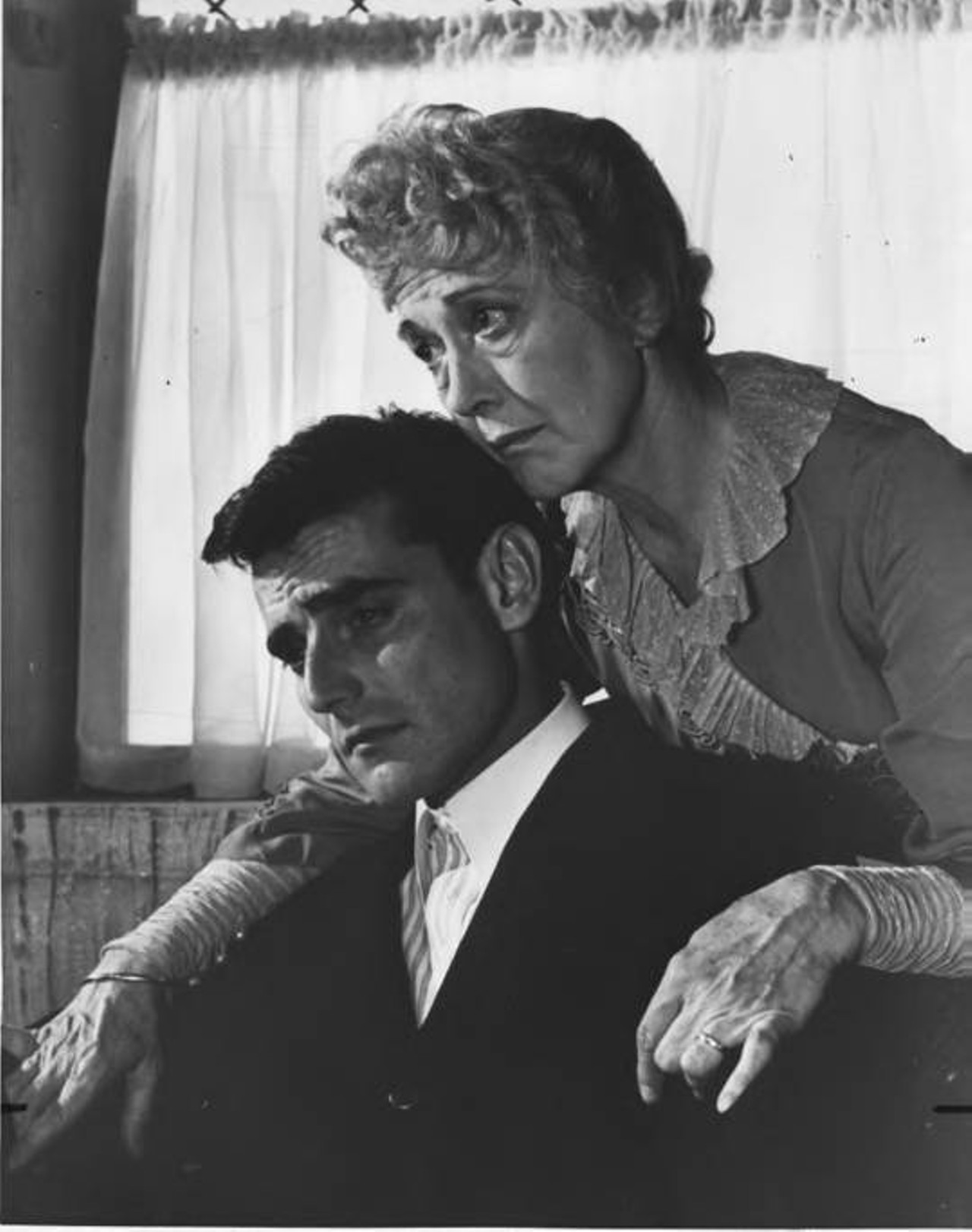