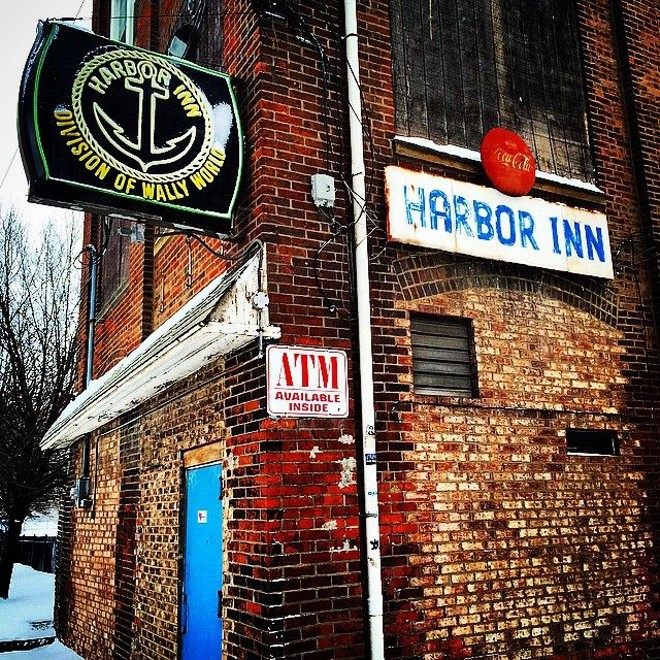 Scene Archives Photo
In Cleveland, we already know about the allure of the Flats' Harbor Inn. Here, they've got cheap drinks, dim lighting, great company and loads of history. Now it seems that Thrillist has dubbed the place one of the best 33 dive bars in the country.

Here's what they had to say about one of Cleveland's oldest bars:


Long the home-away-from-home for dockworkers of Cleveland's West Bank, Harbor Inn has been slinging suds since way back in 1895, making it the oldest continuously operated North Coast drinkery. Very little has changed over the years, save the recent addition of drafts to fuel boozy games of bar bowling and darts. Come in during the morning and the place is packed with third-shifters, while the night crams in a mix of slumming yuppies and blue-collar regulars who seem to have been here since the place opened more than a century ago. It's dingy and thriving, a place that helped define the American definition of a dive while remaining virtually unstuck in time.

This isn't the first time, the bar has cropped up on a national publication's best bar list, Esquire also singled out the spot back in 2015. But despite what any list may tell us, we here on the North Coast have been supporters of Harbor Inn for more than a century, and that isn't changing any time soon.