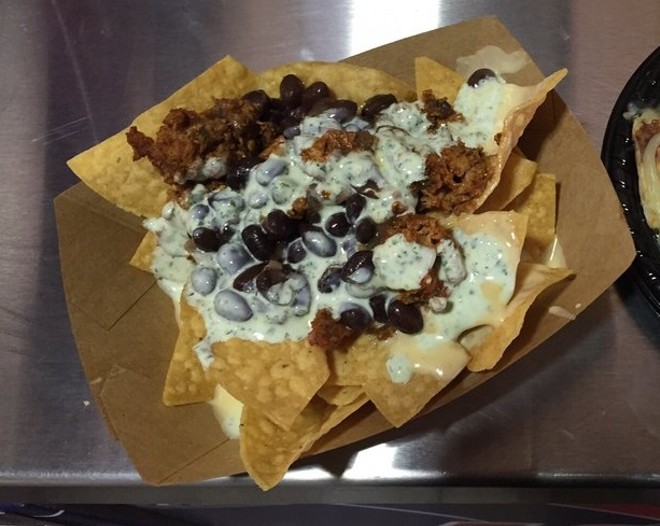 And while the spot, formerly known as Jacobs Field, offers other local delicacies from the likes of Melt, Barrio, Sweet Moses and Happy Dog, we'll agree that Momocho's lusciously cheesy nachos are not to be missed (if you're willing to wait in line).

As the site explained, "The Momocho take on classic ballpark nachos includes made-to-order tortilla chips topped with queso fundido, slow-cooked meats and a choice of salsas."

Chef Eric Williams' Momocho has been at the stadium since 2016.

The winners for this list were whittled down to 20 by a panel of experts, then readers voted on the Top 10. Here's who Momocho beat out: