The Big Egg Has Permanently Closed 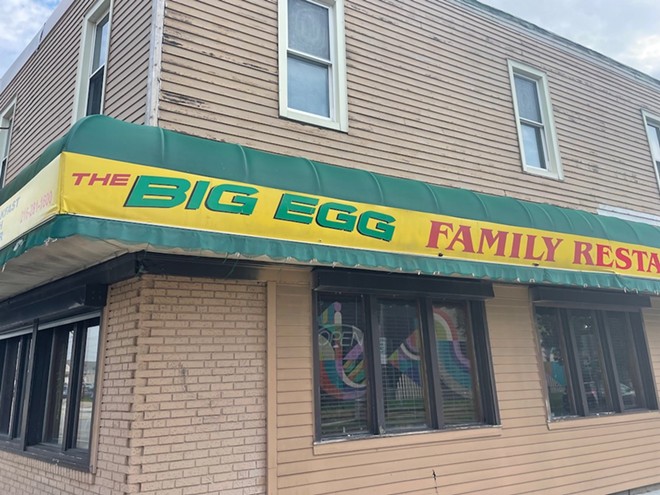 The Big Egg, the legendary once-24/7 diner at West 52nd and Detroit, has permanently closed as of today, according to a note taped to the door of the restaurant.

Enjoying two distinct lives — one as the original, beloved greasy spoon with as many devotees as health code violations that closed in 2002, and the second iteration, opened some seven years later with a fresh interior redo and little carried over from its first life other than the name and egg-shaped menu — the Big Egg had been a part of the near west side since at least the early 1950s. 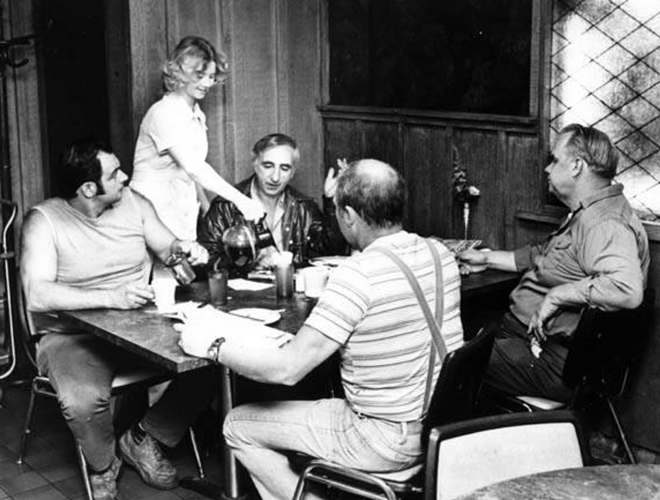 As Scene wrote in 2002: "It was perhaps the only eatery to win Cleveland magazine's Silver Spoon Award and get shut down by health inspectors just 14 months later."

A one-time favorite haunt of Flats revelers after a long evening of boozing, and any and all Cleveland night-owls awake for reasons good and bad and eager for hash browns and eggs at 3 a.m., the original was beset by cleanliness issues in the late '90s.

"[Previous owner] Sam Hamadeh says patrons were driven away by devastating PR the Big Egg encountered in 1997," Scene wrote in 2002. "That July, the city closed the place for five days, citing some 42 violations. The problems made it into The Plain Dealer and TV news; the results were catastrophic. 'When they tell people not to visit a place, no one will,' Hamadeh says. 'It did long-term harm.' He briefly ran TV commercials to combat the reports, but they weren't enough."

When his license expired and he chose not to renew it, he told Scene: "It's going to be a shock for the city of Cleveland. But they don't deserve it here."

After Saigon 88, Pho Que Huong or Long Phung took stabs at operating in the space, The Big Egg returned in 2009 without 24/7 service and without its preceding problems with ownership by brothers Jimmy and Ahmad Labadibi.

It had lately operated, like many restaurants, on limited hours. The North Olmsted location remains open. 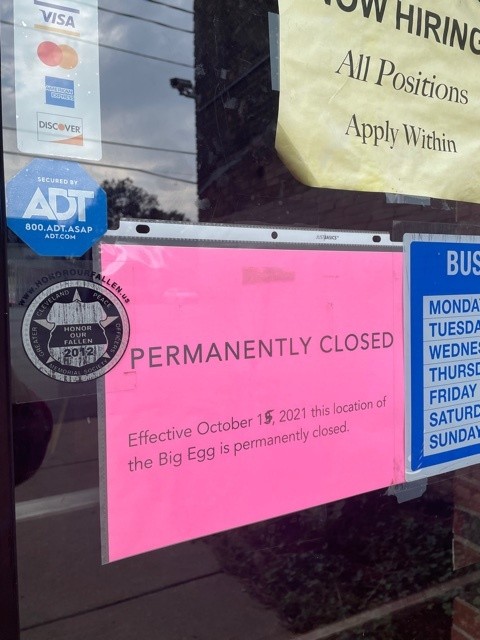