The Cleveland Area Is About to Get Another Barrio, Whether We Need One or Not 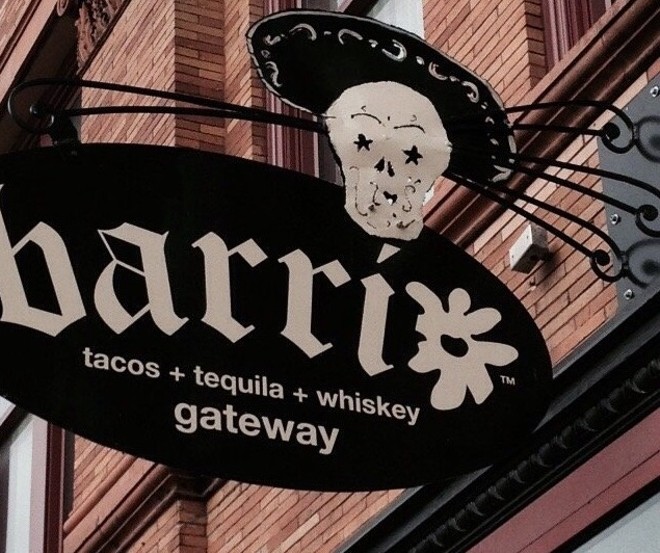 Photo via @Barrio_Cleveland/Instagram
Update: Barrio is officially opening a new location in Strongsville, a new Twitter post revealed yesterday. Earlier this fall (as seen below), the taco eatery had only hinted at the possibility of coming to the westside suburb. Now there's a sign up and everything.

The restaurant appears to be opening in the former Molly McGhees Sports Bar at 13169 Prospect Rd., which closed last year.

***
(Original Story 8/23/2019): Cleveland's beloved Barrio is expanding once again, the choose-your-own-taco-adventure restaurant recently announced on Twitter. This time, the local chain looks to take over Strongsville.

While every other Cleveland-area location is set in a high foot-traffic area, this westside suburb isn't exactly known for its walkability. However, wherever a Barrio is built, people seem to come. Because, have you tried that queso?

Barrio is also opening a Kent location soon and has plans to open on the Michigan State University campus sometime this fall. The Strongsville location will be the restaurant's tenth.

As we said last year, it's unclear where yet another Barrio location might open next, but after only being open since 2012, the company is on pace to take over the Midwest.

We'll update you as this story develops.