Band of the Week: The Chestertons 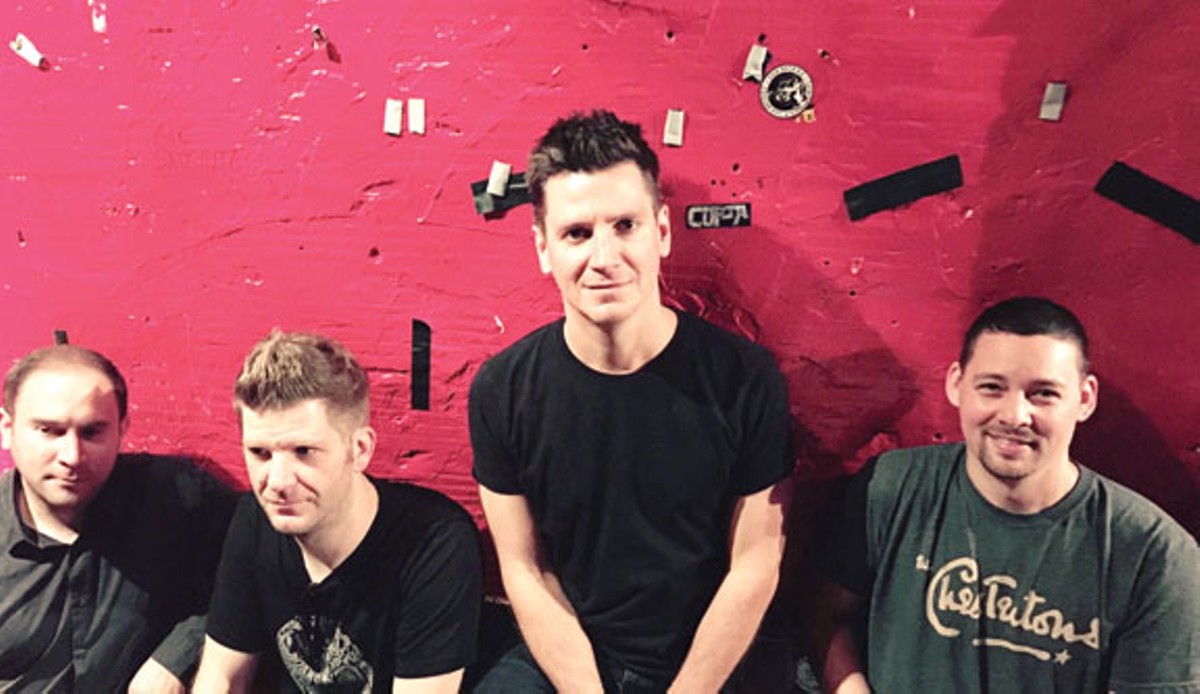 A FAMILY AFFAIR: The Bianchi brothers started writing songs when they were teens and have amassed a collection of around 500 tunes that they've slowly but surely started to record (though they have no plans to record all 500 of them). Initially, Kevin Bianchi recorded a handful of those tunes for a solo album produced by local Grammy-nominated musician Dave Douglas (Relient K, Attack Cat) at his Danger House Studios. "That was just a way for me to get back into things after having played in various bands over the years," says Bianchi. After its release, Bianchi turned his attention to the Chestertons, recruiting bassist Justin Hartman and drummer Rob Wynne to join him and his brother in the band. Last year, the band released "Heaven," a power ballad that the Bianchis wrote about seven years ago. "It's not so much of a departure, but it's a really old song, and we've developed more as a band," says Bianchi.

STRAIGHT OUTTA CHAGrIN: Produced, engineered and mixed by Brian Bianchi, who recorded the music at his home studio in Chagrin, the band's new EP, Noise and Benediction, draws from the group's Brit-pop influences. "Having Brian record us at his home studio provided a good way to get back into it," says Bianchi. "I don't foresee that always happening. In general, I like to have outside people helping with it. It's four songs and our entry back into the scene."

WHY YOU SHOULD HEAR THEM: A guitar-oriented rock record at a time when guitar-oriented rock records are hard to come by, Noise and Benediction commences with "Golden," a tune that starts with a vigorous guitar riff. "Sister Sweetness" comes across as a cross between Echo and the Bunnymen and U2. "I think most of my favorite bands are like Echo and the Bunnymen and Johnny Marr," says Bianchi. "I love big guitars and big choruses. I don't mind getting compared to U2. Every time you use too much delay, you get that." The band plans to record the upcoming EP release show at CODA and release the recording as a live album. It also hopes to have a full-length out by year's end.

WHERE YOU CAN HEAR THEM:

WHERE YOU CAN SEE THEM:

The Chestertons perform with By Light We Loom and Emily & Ivory at 8 p.m. on Saturday, April 29, at CODA.