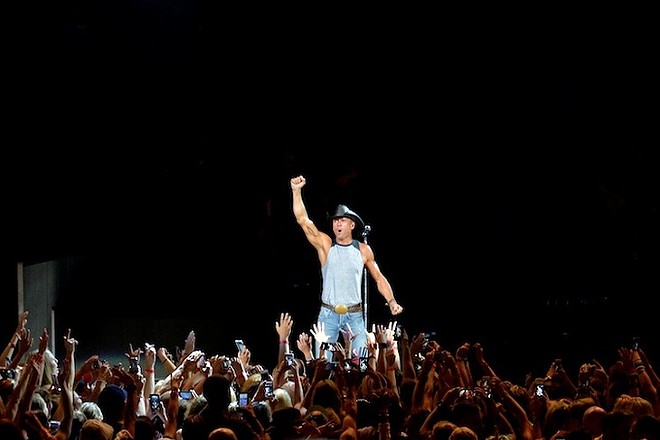 Missing out on concerts or sporting events because of the coronavirus shutdowns may have been the first cut, but possibly being out the cost of the tickets on the secondary market may be a deeper wound.

As of last week, Stubhub, which cut its staff by two thirds, reversed its refund policy. Normally, a canceled event equaled a full and automatic refund. As of two weeks ago, however, Stubhub began offering buyers the option of receiving a full refund for a canceled event or a voucher, which is valued at 120% of their order to be applied for a future purchase on the site. This is no longer the case unless buyers and/or canceled events are located in one of 14 states that enforce consumer/refund laws, in which case the buyer may be entitled to a refund. Ohio is one of them.

StubHub updated their policy today. Instead of full refunds for canceled events, they changed it to a COUPON worth 20% more than the value of the ticket. As pointed out by @don_shano, this is not only absurd (fans deserve their $ back), it’s unethical and likely illegal. pic.twitter.com/onFRrGVh6S

“We have a situation right now where we had over 20,000 events canceled, basically at the same time. In addition to our buyers, we also have a million sellers on our platform, all of whom are trying to figure out how they're going to get recouped from the original seller — the venue, the team, the artist — and the timing delays are going to be significant,” StubHub president Sukhinder Singh Cassidy told Axios.

"In normal times, we would take the risk of giving refunds to buyers before recouping the same refund from the seller," Sukinder said. "At regular volume, we can afford to take that risk. But these are unprecedented times."

With most sporting events in the air as well, postponed games pose their own set of frustrations for ticket buyers, who under this new policy are unable to redeem the coupon option from Stubhub — meaning they have to either wait until the event is canceled, at which point the voucher kicks in, re-sell the ticket, or apply the ticket to the event's new date.

In February, Stubhub was acquired by ticketing rival Viagogo after leveraging a $4 million buyout. Gary Alder, executive director of the National Association of Ticket Brokers, told Billboard that he has garnered support to try and get Congress to include ticketing companies in the same bailout package for airlines and hotel hospitality, describing the services they provide as “valuable” and “essential.”