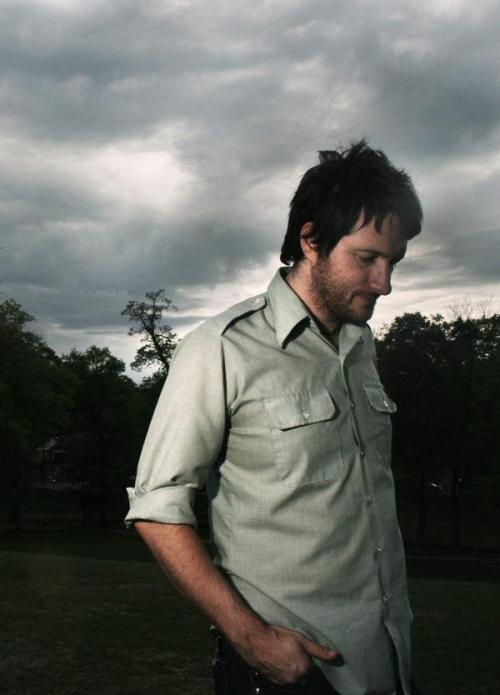 I'm so tired of hearing about singer-songwriters' petty little romance problems. I can't bear another note of simple guitar strumming. And I hate, hate, hate getting stuck behind mushy couples making out all over the place. It’s pretty much the least cool way to spend a Saturday night.

But there are always exceptions. And if Bob Dylan isn’t coming to a local venue and Elliott Smith isn’t coming back to life, I just have to hope that some true talent still exists. Matthew Perryman Jones and Ingrid Michaelson proved that it does to a sold-out show at the Beachland Ballroom on Saturday. Fans didn’t want to miss a great show — or Halloween — so many came dressed up and ready to hear some deeply meditative songs.

A few tunes into his set, Jones pointed to the crowd, asking a fan, “Are you Waldo?” The guy said yes, and Jones replied, “Found you! Dude, you are being way too obvious.” What wasn’t so clear is Jones’ style. The Nashville-based singer has said that he loves melodramatic love songs, but his voice isn't overly sentimental. He balances his tenor somewhere between rugged and smooth, between strong and overbearing, and between pop and country. Instead of sticking to one genre, Jones fills in the holes that link several together.

Fans screamed when he covered Patty Griffin’s “Top of the World” and cracked up when he stopped in the middle of a song to help the rhythmically challenged crowd clap along to “When It Falls Apart.”

The fun didn’t end when Jones left the stage. Michaelson integrated candy throwing, singing contests (half the crowd was dubbed “stallions,” the other were “hairy mammoths”), audience choreography and sarcastic storytelling into her set of bouncy in-and-out-of-love songs. Accompanied by a five-piece band, she sang her heart out, as her voice dipped and twisted at all the right times on songs like “The Hat” and “Be OK.”

Michaelson improvised a new song on her keyboard, playing with one of the Tootsie Rolls she hadn’t yet thrown to the crowd. It was moments like this — the utterly spontaneous and spunky ones — that set Michaelson herself apart from some of her dull contemporaries.

While group singalongs brought a piece of childhood into her live show, Michaelson also joked about four-year-olds smoking pot and got the girls in her band together to chant a ladies anthem under the moniker “Vag Force.” I may be too old to go trick-or-treating, but none of us are never too old for some good old-fashioned fun. —Danielle Sills