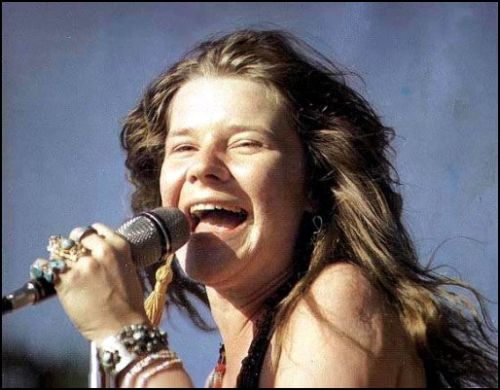 The Rock and Roll Hall of Fame and Museum will honor Janis Joplin in November as part of its annual American Music Masters Series.

The week-long program, which starts on November 9, is titled Kozmic Blues: The Life and Music of Janis Joplin. Events will take place around town, including lectures and concerts at the Rock Hall, Case Western Reserve University (a co-sponsor) and PlayhouseSquare.

In addition to the panels, films and exhibits (the Rock Hall recently opened a Joplin one), CWRU will host an all-day Rock and Roll Retrospective on Saturday, November 14, which will feature a bunch of talking heads running down why Joplin — a Rock Hall inductee — is so important.

The Texas-born singer was one of the Woodstock era's most popular artists. Her raspy, blues-howled voice gave her music — with both Big Brother & the Holding Company, the lumbering band that launched her career, and as a solo artist — a soulful thrust that eluded many of her contemporaries.

The Rock Hall bash — which has honored Woody Guthrie, Sam Cooke and Lead Belly in the past — will culminate with a Saturday-night concert at the State Theatre. The lineup hasn't been announced yet, but past American Master Series performers have included Bruce Springsteen, Elvis Costello and Robert Plant. They've also included Richie Sambora, Big Bad Voodoo Daddy and Five Guys Named Moe. So keep that in mind before you shell out $50 for a ticket. —Michael Gallucci