Akron's Rolling Acres Mall is the latest Ohio mall to shut its doors after years of trying to stay afloat.

Once home to over 140 retail stores, previously anchored by names such as May Company, Montgomery Ward, and Higbee's (all which went through re-branding transitions), and, most recently, by Target, Sears, and JC Penny, the Rolling Acres mall officially made its final holiday sales and closed up shop on Dec. 31, 2013.

Though the mall has only been vacant for a little over a month, it's already showing signs of deterioration.

Here are 24 photos of the mall's interior and exterior, courtesy of Nicholas Eckhart and Justin Higgins, who have photographed dozens of decaying malls all across the country. The photos were taken between 2012 and 2013 as retailers began vacating the space.

See more of their work on their blog, DeadAndDyingRetail.com. 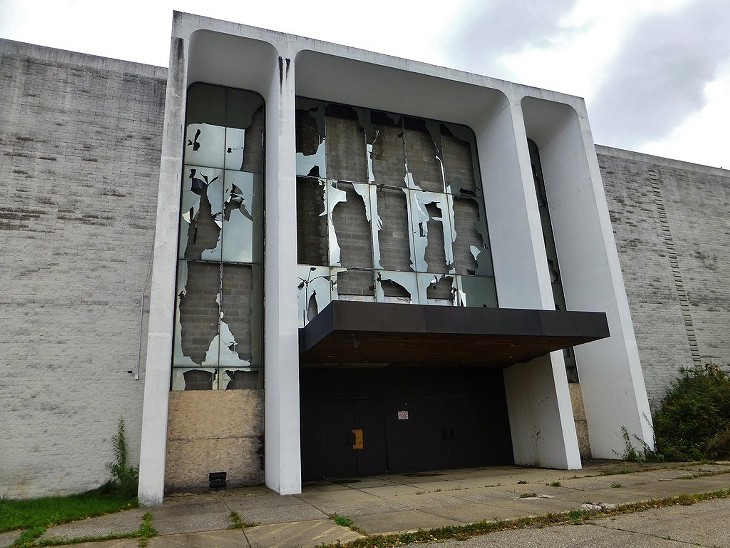