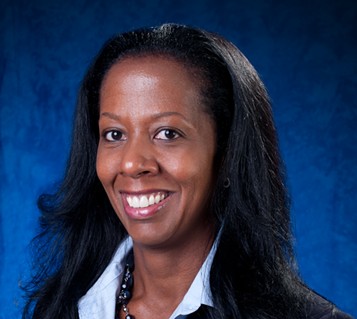 Working alongside Chief of Staff Eric Wobser, who Ronayne hired in November, the three include Nailah Byrd, the former Cuyahoga County Clerk of Courts; Katherine Gallagher, mayor of Brooklyn since 2016; and David Razum, a communications specialist who's worked alongside Ronayne since his tenure as head of University Circle Inc.

All three hires embody Ronayne's call for data-driven solutions governing, and have spent at least a decade working in leadership positions inside Cuyahoga County.

Gallagher, who is a member of the County Planning Commission, spent seven years working to update Brooklyn's outdated and traffic-engineer-leaning zoning code, background that appears to match Ronayne's pro-pedestrian idealism. She's leaving Brooklyn to become the country's chief of operations, and will source, a statement read, "meaningful data on current activity" in county government.

Certified to practice law in three states,  Byrd was the county's first inspector general, where she spent years sussing out fraud and abuse, and had also served as the county's chief ethics officer. Next year, Byrd will work as Ronayne's chief of justice and safety to "develop and execute a long-term strategy" in concert with the other nodes in the county's justice system.

"These are leaders who understand what it means to get things done and will prioritize the delivery of county services and the effectiveness of county government," Ronayne said in a statement Monday, adding that the three hires will "bring a spirit of collaboration and innovation to our government."