Members will "enhance accountability" of the transit police 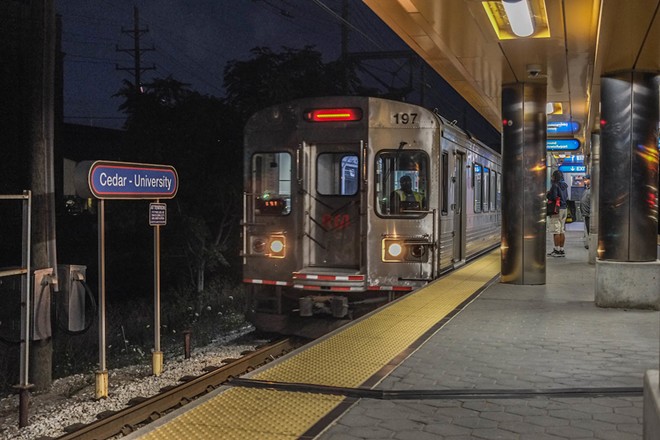 FLICKR/PAUL SABLEMAN
The RTA is seeking to form its first-ever civilian oversight board.

“The COC is a voluntary and proactive effort that seeks to give voice to the community and enhance accountability through an independent review and investigation of public complaints of alleged misconduct by GCRTA’s Transit Police Department,” said GCRTA General Manager and Chief Executive Officer India L. Birdsong Terry.

In addition to a strong moral code and the ability to remain objective and confidential, the RTA is seeking residents over 18 who represent the diversity of Cuyahoga County’s 59 communities and 1.2 million residents.

Although there’s no required background for committee members, the RTA says at least one member will be a retired police officer with experience with the Ohio Peace Officer Training Academy.

Committee members would be responsible for holding public meetings to hear appeals of police misconduct investigations, listening to community concerns regarding police conduct, participating in training and activities to learn about policing and increase cultural awareness and responsiveness, reviewing Transit Police policies and procedures, and interacting with elected officials.

There’s no launch date for the committee yet, but according to public information officer Robert Fleig, the RTA is excited to launch the Civilian Oversight Committee sometime this year.

Applications can be emailed to [email protected]. They must be submitted in-person, by mail or by email by February 24, 2023.