Cleveland Lands a Spot on New Monopoly Board 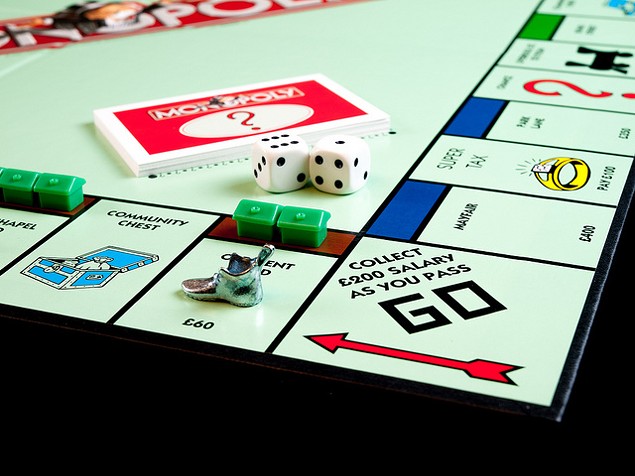 Photo by William Warby, Flickr CC
Board game giant Hasbro announced this week the lineup of cities to appear on the new “Monopoly Here and Now” U.S. Edition game board that will be released this fall.

The Forest City is one of 20 U.S. cities that was voted in by monopoly enthusiasts from around the country in a recent online poll, and will replace an original Atlantic City street name which appeared in Hasbro's 1935 edition.

For the full list of cities slated to make the 2015 board, pass go, collect $200, and head over to BuzzFeed.