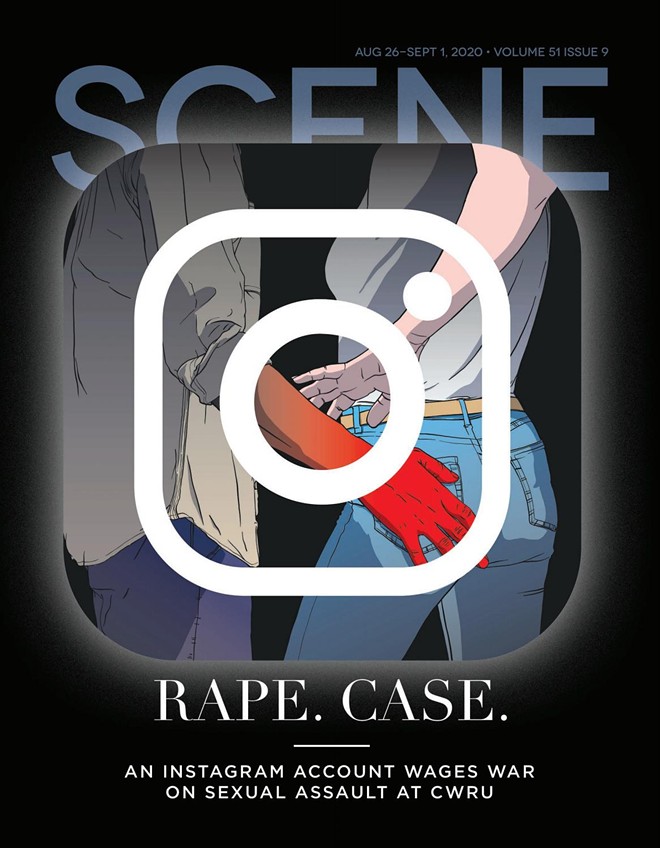 The Case Western Reserve University Observer has reported that investigators with the U.S. Department of Justice were on campus last week, interviewing students about potential Title IX violations.

Title IX was the pivotal civil rights law passed in 1972 that prohibited sex-based discrimination in schools.

The potential violations at Case relate to the university's handling of sexual assault cases. In 2020, students launched an anonymous Instagram account that solicited and posted a flood of stories documenting a range of sexual misconduct. Many of the posters condemned the university response just as vehemently as they condemned their attackers. Students said that university officials routinely failed to properly investigate allegations and were dismissive of victims.

Students who spoke with Scene said they believed the various campus offices where survivors could theoretically turn for help — the office of equity, the women's center, the Title IX office, the office of student affairs — were largely ineffectual. They upheld a system, they said, designed to protect predominantly male assaulters and to shield the university from reputational damage.

The DOJ's Civil Rights Division began investigating CWRU in the fall, beginning a process that could take multiple years to complete. The latest update from the investigation is the on-campus interviews.

"From March 29 to April 1, an investigative team from the DOJ interviewed students about their trauma and lack of support from CWRU in handling their cases," the Observer reported. "Though the opportunity to meet in person with the DOJ team ended on April 1, investigators encourage students to reach out and schedule a Zoom meeting or a phone call with them at a later date. The investigative team can be reached at [email protected] or via phone at 1-866-434-0339."