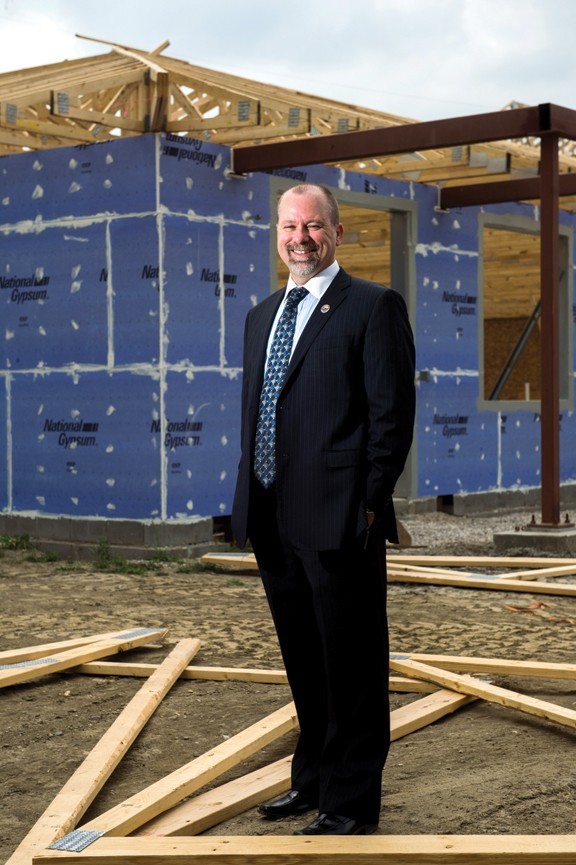 Former Newburgh Heights Mayor Trevor Elkins, who resigned in April as a condition of a plea agreement related to  campaign finance crimes, will open a pizza shop with his family in the small suburban village where he was first elected mayor in 2011.

Elkins and his wife Laura have acquired a building formerly occupied by another pizza shop, Mike's, on E. 42nd Street in Newburgh Heights. They plan to spruce up the joint and and open in the fall as "Three Girls Pizza," named in honor of their three daughters, Imani, Emma and Isabel.  For now, dine-in, carry-out and delivery options are all on the table.

"Newburgh Heights is our home," Elkins told Scene when reached for comment. "This community has given so much love over the years and we are simply hopeful to be able to repay that support by developing an anchor neighborhood family-owned business that can give back to the village." 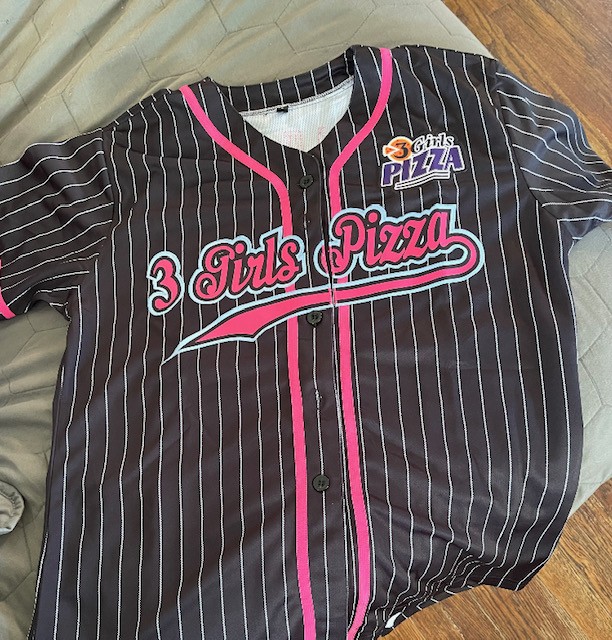 Elkins noted that his wife is Puerto Rican, raised on the island, and that they were excited about building up culinary opportunities influenced by Puerto Rico. He told a community newspaper that the new venture was as much about teaching his daughters entrepreneurship as it was about investing in his community.

Elkins told Scene that the pizza shop's logo was in fact designed by Lakewood activist Matt Kuhns before his death by suicide earlier this year. Though the logo was meant as a draft, Elkins said the shop will retain the logo in Kuhns's honor.

Elkins has long been active in local progressive political circles.  He was the lone suburban mayor who voted against the Cuyahoga County Sin Tax in 2014 and, in 2018, he ran for Cuyahoga County Democratic Party Chair on a progressive platform, ultimately losing to Shontel Brown. In Newburgh Heights, he instituted progressive policies like a 32-hour work week for government employees and a program to pay off the student loans of homeowners in the village.

His misconduct involved using a campaign account for personal expenses. Though Elkins deposited personal funds into the account, and maintained that the practice was widespread, the Ohio Elections Commission determined in 2021 that he had repeatedly used the account improperly.

Though the county prosecutor recommended no jail time as part of the agreement, Judge Joan Synenberg did not accept the agreement and sentenced Elkins to 30 days in jail, to communicate the seriousness of his violation. When Elkins said that he didn't realize he had been committing a violation, Synenberg said it was his responsibility to have known the "rules of the game."