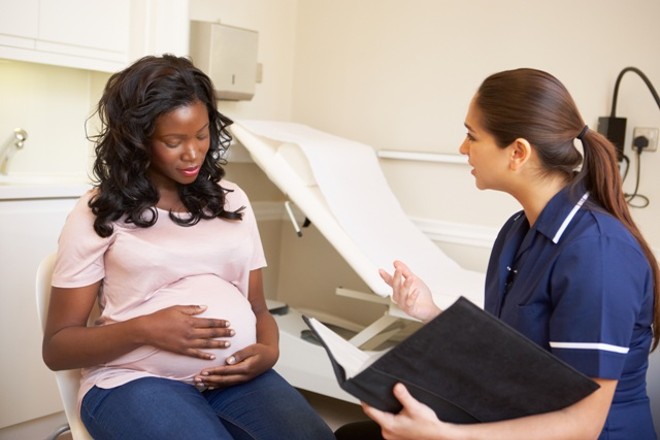 COLUMBUS, Ohio — Some Ohio healthcare advocates say policies are needed to improve health outcomes for Black mothers and their babies.

Kelly Vyzral, senior health policy associate for the Children's Defense Fund-Ohio, said the state has seen a drop in the overall infant mortality rate since 2010, as well as the rate for white infants.

"But the Black versus white infant mortality rate, the disparity between those two, increased by 26%," Vyzral observed. "So, you still have far more Black infants dying before they turn one."

The American Rescue Plan provides matching federal dollars for states to do so. According to the Congressional Budget Office, when Medicaid coverage ends at 60 days postpartum, 45% of women covered under a pregnancy eligibility category become uninsured.

Vyzral pointed out there are growing calls for Medicaid to include doula services for pregnant women, and for mothers during a baby's first year of life.

"They do a lot of physical support, educational support, emotional support, and often act as an advocate," Vyzral explained. "Black women tell us is they're not always listened to when they go in to a doctor, and they're often marginalized by a healthcare system. And these doulas act as their voice."

Vyzral believes the social determinants of health, including access to health care, housing and a living wage, should be considered as factors that affect maternal and children's health.

"Families are important to Ohioans; I've heard that a million times," Vyzral remarked. "So, if we really feel concerned for families, then we should start funding our budget to reflect that, and maternal and infant health are where it starts."