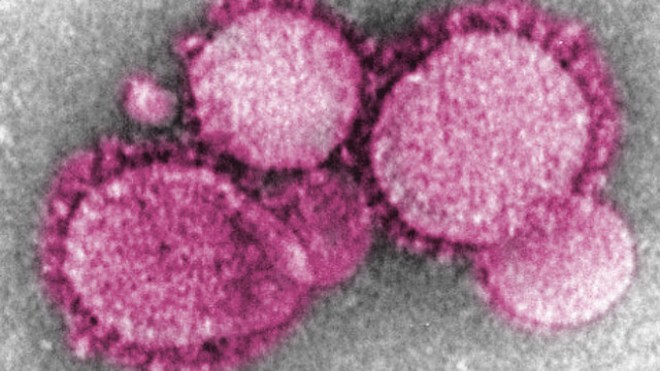 The new virus detected in December last year has made international headlines as it spreads quickly through parts of China and, so far, more slowly to other parts of the world.

The United States has confirmed nine cases of the disease so far.

The virus did not become a serious health concern in China until after winter break began at Miami University and so the school did not warn students about travel to that country at the time, university officials say.

The students potentially infected with coronavirus were isolated Jan. 25 after reporting flu-like symptoms upon their return from China. That isolation lasted a week while the U.S. Centers for Disease Control and Prevention in Atlanta conducted tests to determine if they had the virus, which presents symptoms very similar to the flu.

“These students did everything right,” Butler County Health Director Jennifer Bailer said at a news conference. “They took very, very prompt action in reporting their symptoms to student health services just as soon as possible.”