Meanwhile, median pay for workers at the largest companies fell under $50,000 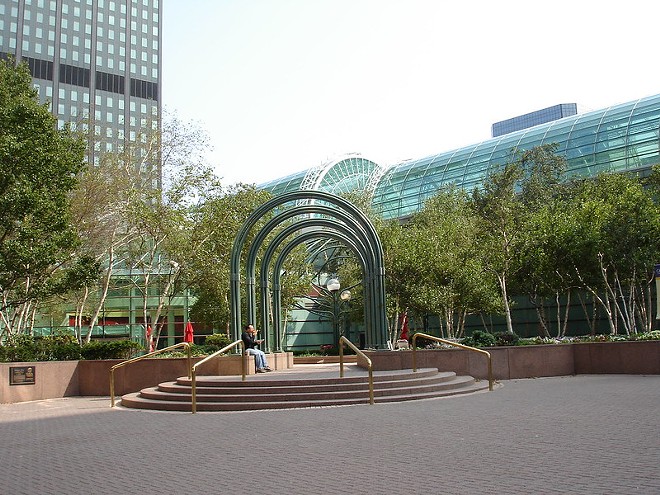 Heather McLaughlin/FlickrCC
The Galleria and Erieview Tower, home to TransDigm, whose CEO is one of the highest paid in Ohio

The CEOs of some of Ohio’s biggest companies saw big paydays, much bigger than their employees, according to a report by an Ohio-based think tank.

An analysis found that of the 54 large state employers who file reports under the federal Securities and Exchange Commission, average pay for CEOs was up to $21.7 million in 2021, a rise from $16 million in 2020.

All but one of the CEOs studied were paid more than $5 million and 44 made more than $10 million, according to the report. All but three of the companies reporting to the SEC paid their CEOs “more than 100 times what they paid their median worker in 2021,” the report stated.

“Meanwhile, these 54 corporations cut median pay for workers or added more low paying jobs, pushing the median pay down from $51,494 in 2020 to $48,283 last year,” Policy Matters Ohio said in a statement on the report.

Companies including Wal-Mart, Victoria’s Secret and Starbucks were in the mix, and were also flagged for a median pay of less than $26,500, which is the federal poverty level for a family of four.

“Last year, corporate price gouging made it harder for many Ohioans to make ends meet, but many of the CEOs driving the problem did better than ever,” according to the report’s author, Michael Shields.

Shields said policymakers need to focus on reducing incentives “that give CEOs a personal pay boost for corporate decisions that harm workers and consumers” and limiting CEO power over pay decisions.

“CEO pay is a major driver of inequity and excessive pay gains captured by CEOs reduce financial resources available to pay other working people,” the report stated. “Policymakers at all levels of government can make different choices so working people share in the prosperity their work makes possible.”