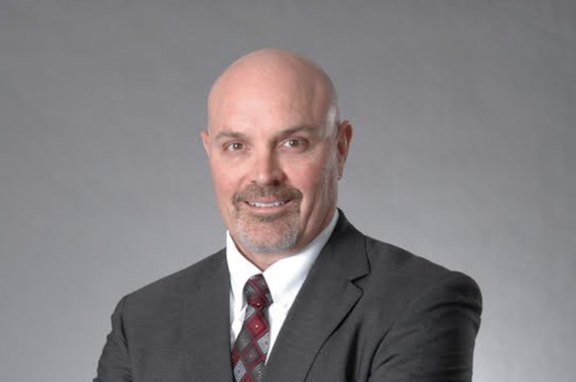 Prosecutor Mike O'Malley
In the last three decades, more than 3,200 wrongfully convicted people have been exonerated for crimes they did not commit through the work of innocence projects, public defenders, and private attorneys. Many prosecutor offices, including Cuyahoga County, joined the effort by starting Conviction Integrity Units (CIUs) to review flawed convictions.

These exonerations include DNA exclusions, concealment of evidence, false confessions, unreliable eyewitness testimony, and lying jailhouse snitches. CIU programs can be a game changer in confronting abuses committed by their own prosecutor’s office or the police departments they work with. But recent concerns have surfaced over the operation of the Cuyahoga County CIU and whether they are using best practices to confront a major crisis facing our criminal justice system.

In their public resignation letter, the panel minced no words:“We feel strongly that our participation in a process that exists in name only, serves as mere window dressing, with no real substantive impact, is not useful,”

Since 2018, fewer than 10 petitions were reviewed by the advisory group, which included lawyers, a judge, a law professor, and community leaders. This dramatic resignation mirrors on-going concerns for those who want their cases fully and fairly considered.

In response, O’Malley rejected the panel’s right to review cases before final decisions are made, arguing that sharing case information with the panel might mean it could get into the wrong hands. In a prepared statement he said, “We look forward to continuing the work in a way that it will not be abused to the detriment of victims of crime.”

But why should crime victims and the wrongfully convicted be at odds? They are both victims when the wrong person is prosecuted. For almost every exoneration, the prosecutor or police department should accept responsibility for the mistakes and re-investigate the crime, and if possible, pursue the actual perpetrator.

O’Malley knows it’s difficult to obtain a new trial. He knows that a judge must find the conviction was tainted by egregious conduct undermining the fairness of the conviction. Yet, his office often files meritless motions and appeals delaying the inevitable re-trial while the prisoner languishes in prison. Some innocent prisoners are so desperate to be released that they agree to plead guilty to made-up crimes just to get out of prison. He also opposed a 2019 bipartisan bill that provides needed compensation –paid by the state - to those who are victims of prosecutorial misconduct when exculpatory evidence was not disclosed at the original trial.

His opposition to the law is disturbing because Cuyahoga County has had the highest number of wrongful convictions in Ohio – for decades.

Isaiah Andrews spent 45 years of a life sentence in prison for allegedly murdering his wife, but always maintained his innocence. At 83 years old and in poor health, a judge granted him a new trial after the Ohio Innocence Project discovered hidden reports of the arrest of another suspect — likely the killer. On the day of trial, Isaiah was in a wheelchair, suffering from terminal cancer and being fed intravenously. O’Malley refused to dismiss the charge and instead attacked defense lawyers for not pushing Isaiah to plead out in exchange for time served, thereby barring any compensation for the lost years in prison. The trial was a farce, with no evidence of guilt, other than the fact that he was the husband. The jury returned a not guilty verdict in an hour.

Sadly, Isaiah’s taste of freedom was short lived: He died six months later. Two of the jurors spoke at his funeral, outraged over the decision of the prosecutor to put Isaiah through this horrible ordeal.

These postconviction cases require in-depth review – without bias. O’Malley should follow the recommendations of the panel he ignored and build a responsible and credible Conviction Integrity Unit with a commitment to promote final and lasting justice for those wronged by a system that failed them.

Terry Gilbert specializes in civil rights and criminal defense and is a partner at Friedman, Gilbert, and Gerhardstein. His firm represented Isaiah Andrews in the criminal trial and continues to represent his estate for wrongful imprisonment claims. He is the author of “Trying Times, a lawyer’s 50-year struggle fighting for rights in a world of wrongs.”