Princeton Undergrad from Cleveland Has Been Missing Since Friday 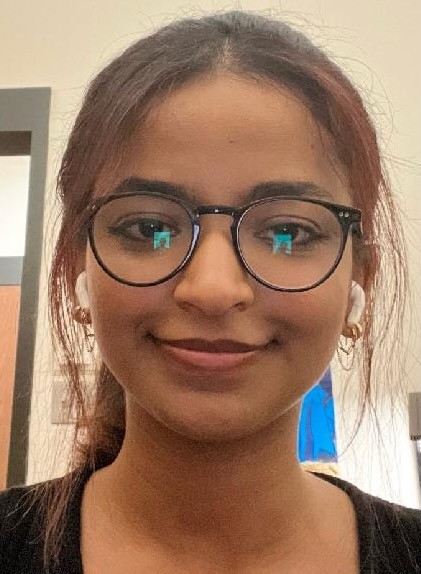 Misrach Ewunetie, who graduated from Villa Angela-St. Joseph High School in Euclid, is a junior sociology major at the Ivy League University in New Jersey. Officials there called on the public to keep their eyes and ears open.

Ewunetie is 5'4", 130 lbs, and was last seen at 3 a.m. outside Scully Hall, her residence hall on campus. The Princeton student newspaper noted that in an email to students, a Princeton Dean said that Ewunetie “has not been in touch with her family or friends in several days” and is being considered a missing person.

According to her LinkedIn page, Ewunetie worked for McKinsey in Cleveland as a summer business analyst each of the past two summers. She was previously an intern at Bank of America. She said that  she aims "to bring value to the corporate world through innovative problem solving and data analysis skills that will continue to grow as I pursue my education at Princeton."