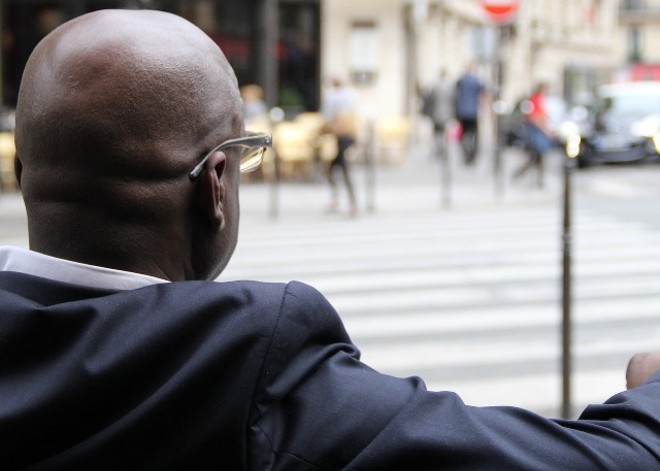 Photo via Whitefeldink/Pixabay
COLUMBUS, Ohio - New research shows discrimination and segregation continue to plague Ohio and other Midwestern states. According to the report "Race in the Heartland," while more black Americans live in the 12-state Midwestern region than in other regions, equity metrics here are worse than in other states.

Report author Colin Gordon, professor of history at the University of Iowa, explained much of the problem stems from the industrial boom, when many African-Americans sought job opportunities in the Midwest. He said they found what he called an 'architecture of segregation.'

"Because African-Americans fled into the Midwest for largely unionized manufacturing jobs, the collapse of that manufacturing job base, and the unions that accompanied it, does enormous damage," Gordon said. "Jobs move out to the suburbs, but the people who used to hold those jobs are quite literally stuck in place."

Some 12% of Ohio residents are black, and the report said they struggle in multiple areas - including poverty, infant mortality, incarceration, home ownership, education level and wealth accumulation.

Gordon said in some respects, Ohio is 'ground zero' for these trends, because the African-American population has historically been concentrated in urban, industrial settings.

"Many of those urban, industrial settings - smaller cities like Toledo and Dayton - have suffered much greater decline than the bigger metropolises," he said. "Unemployment is much higher, residential segregation is much starker, opportunities are much thinner, the schools are struggling much more. It's a magnified version of the general problem."

Kalitha Williams is project director with Policy Matters Ohio, which co-released the report. She said the policies that created these disparities can be dismantled.

"We need to take a racial-equity lens to all of our public policy and practices to ensure that we're not repeating past historical discrimination, and ensure that as we move forward with policies and practices, that they're inclusive," Williams said.

The report said solutions should focus on where they can do the most good, and include policies to improve schools, jobs, safety nets, neighborhoods, and families' financial security.

This story was produced in association with Media in the Public Interest and funded in part by the George Gund Foundation.