Shirley Smith Says She Will Not Run For County Exec, Path Clears for Ronayne 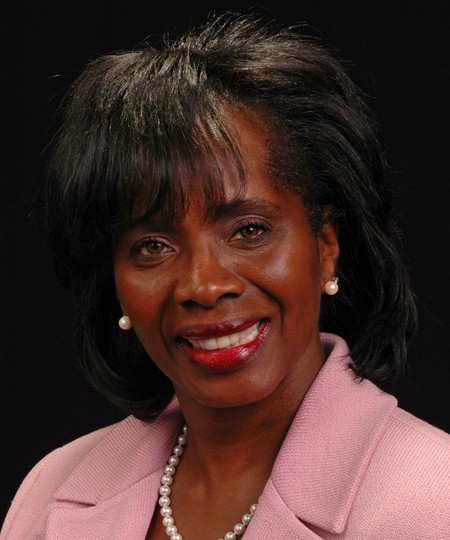 Ohio Statehouse
Shirley Smith
Former State Senator Shirley Smith released a statement Tuesday evening announcing that she would not, after all, seek the Democratic nomination for Cuyahoga County Executive.

After consideration, Smith said she would back former University Circle Inc. CEO Chris Ronayne, for whom the pathway to victory was made considerably smoother when he secured the endorsement from the Cuyahoga County Democratic Party last week.

“I know that Chris will do a good job and work toward rebuilding this county
from inside out, and I will do everything I can to assist him in his efforts," Smith said in a statement.

Speaking to Scene by phone after her statement was released, Smith said that as she looked around, she recognized the race would have been a steep uphill climb.

"The resources just weren't there," she said. "I'd rather join forces and make the best out of what he have. Things in the county are absolutely horrible right now, but I believe Chris will put his best foot forward."

Smith said she spoke with Ronayne prior to publicly announcing her decision and that she intends to sit down with him in the coming weeks to have an in-depth conversation about ways they might work together.

Additionally, Smith objected to Scene's characterizations of her entry into the County Executive race as merely the latest in a series of long-shot candidacies.

"It's no fun to run and have somebody demean what I do, the role I try to play" she said. "There's a reason I run. There are fractures in the Black community and issues that need to be addressed, and I don't see the other candidates addressing them. And I feel that my lived experiences are the closest to those who rely on county services, and that's important."

Smith said she would continue to stir the pot as necessary, but felt in this case it would be easier and more productive to try to work with Ronayne, around whom funding and political support have already coalesced, than wage what would be a personally taxing battle.