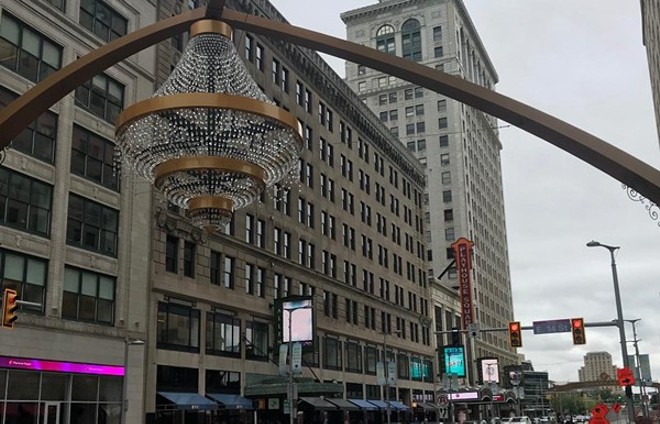 Photo by Alana Whelan
Playhouse Square has announced the list of musicals and plays coming to Cleveland for its 2020-2021 Broadway Series season.

Many of the shows are coming in hot from New York City, including the 2019 Best Musical Tony winner, Hadestown, and the Aaron Sorkin-penned adaption of To Kill a Mockingbird. The musical version of Moulin Rouge! should also cause some buzz around town.

Each production is set to run for three weeks in Cleveland, except Moulin Rouge!, which gets five.

Season tickets are now available for these performances at playhousesquare.com.

The current Broadway Series is finishing up at Playhouse Square and includes visits from touring productions of Jesus Christ Superstar, My Fair Lady, Frozen and, of course, the second run of Hamilton. Tickets for these shows are still available.