'The Bachelor' is Filming an Upcoming Episode in Cleveland Next Month 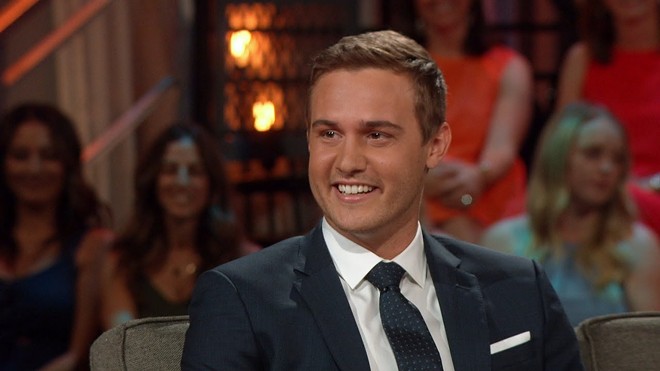 Photo via YouTube
The upcoming season of The Bachelor is filming in Cleveland next month, the reality show insider blog Reality Steve reported.

Slated to be the fourth episode of the season, the Cleveland taping apparently is set to include the Browns, (we're imagining Baker Mayfield tossing a football around with some of the contestants), and most likely some choice city locales.

Season 24 features former Bachelorette contestant Peter Weber, a pilot most remembered for his "stamina" while inside a windmill, along with two dozen or so female cast members vying for his attention — some of whom were revealed last week.

In order for any city to be featured on the show, officials must first submit a monetary bid. In the past, cities like Richmond, Virginia, and Fort Lauderdale, Florida, have paid more than $300,000 to score precious screen time. And with millions of viewers across the country watching each episode, scoring a spot on the show has the potential to bring in new visitors to the city.

Destination Cleveland, the city's non-profit convention and visitors bureau, did admit that The Bachelor is coming our way, but was mum about any financial agreement with the show.

"While we consulted with their team during the episode planning, we are unable to comment further due to the confidentiality agreement with the production company," Destination Cleveland said in an email to Scene.

Ohioans can be a part of the upcoming TV action come Oct. 2 and 4, which presumably involves the filming of an undisclosed romantic date with Weber. See all details below:

(SPOILER): Here’s how you can be a part of the dates in Ohio next week on Oct 2nd & 4th pic.twitter.com/7fIOU8PIzl

The new season of The Bachelor is slated to start up in early January on ABC.