The RECOMPETE Act Is a Hidden Gem for Rural Ohio 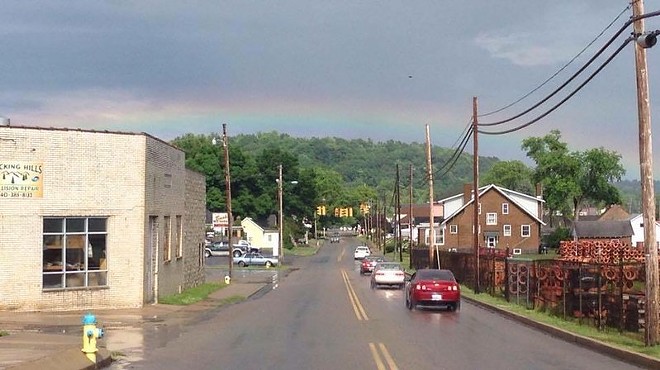 (Dan Keck/Flickr)
Dozens of eastern and southeastern Ohio counties are considered distressed or at risk.

Ted Boettner, senior researcher for the Ohio River Valley Institute, said it would be of particular benefit to rural parts of Southeastern Ohio and Appalachia.

"No place in this country has been hit harder by deindustrialization," Boettner asserted. "We saw the decline of manufacturing and coal mining in these areas. Many towns were hollowed out and left economically distressed, and they have never recovered."

The $1 billion program will help distressed areas apply for federal funding for initiatives to support long-term economic growth and create lasting, quality jobs. Distressed communities are those with median household income below $75,000 dollars per year, and where the employment rate of prime-age workers is significantly below the national average.

Matt Hildreth, executive director of RuralOrganizing.org, said the development needs of rural communities are vast. He explained the RECOMPETE Act provides local leaders with the flexibility to invest in challenges they see in their specific community.

Boettner added larger cities typically are first in line for federal grants, but he believes the new program could drive change.

"It's estimated that for every $50,000 invested, it will create at least one full-time job," Boettner noted. "A significant amount of economic development and jobs for local areas that have been left out of the mix for several decades."