The Worst of Cleveland: The Health Line 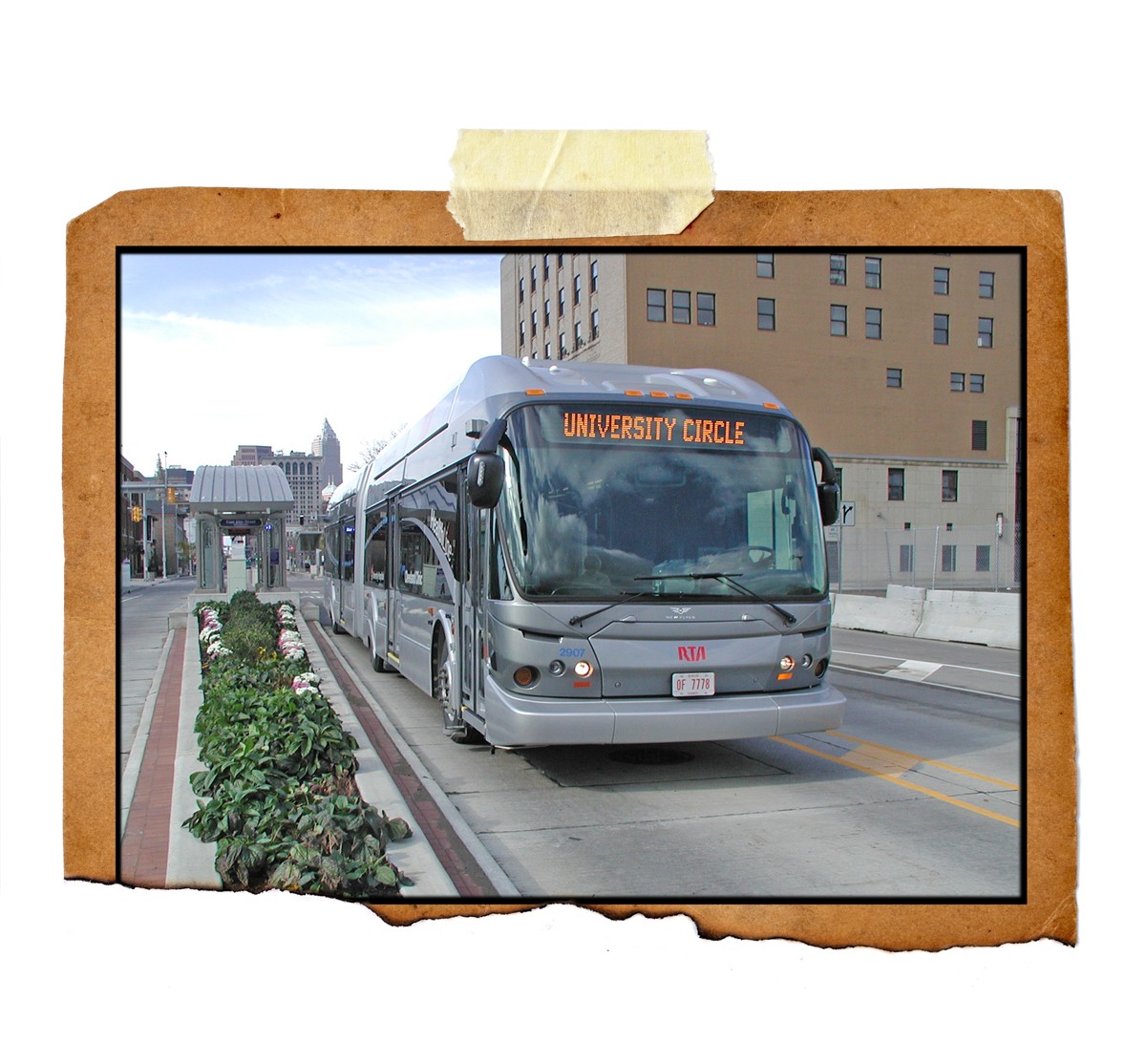 The HealthLine is the bus rapid transit service linking Public Square to University Circle and East Cleveland via Euclid Avenue. It was touted, when it launched in 2008, as an efficient transit option that combined the dedicated route (and presumed speed) of a train line with the affordability of city buses. Now, it flat-out sucks. It's seriously the worst.

The numbers tell the story. People abandoned the HealthLine in record numbers last year. Nearly 15 percent fewer riders (3.6 million, down from 4.3 million the previous year) drove down RTA's ridership decline across the system. The dramatic drop is due largely to the fact that the HealthLine has canceled its proof-of-payment fare collection system, in which you simply walked onto the bus when it arrived after you'd validated your ticket at the stop. So fast! So efficient!

Now, it's just like a standard city bus, where everyone enters at the front door and pays for a ticket or shows their passes to the driver. This causes significant delays and regular bunching. It's rarely on-schedule and now takes anywhere from 8 to 13 minutes longer than originally advertised to get from Public Square to Windermere in East Cleveland.  You'd be better off briskly walking down Euclid than dealing with this infuriating route when there's more than three or four cars on the road.

Due to stubbornness or ignorance, RTA has refused to seek out sensible solutions to their fare enforcement problem. A local judge ruled in 2017 that having armed RTA officers enforcing fares was unconstitutional. One obvious solution, which would retain the speed of all-door boarding but would still allow for periodic enforcement, would be to have unarmed civilian employees checking fares. They could also just shrug and eat the costs of the 1-7 percent of riders who don't pay, thereby increasing the quality of the service for everyone. But no dice. While RTA pursues a potential system redesign and completes its "pillar studies" in key areas — positive steps! — it has let the HealthLine deteriorate from a sterling example of Bus Rapid Transit to an annoying, unreliable, sluggish bus route that everyone hates. — Sam Allard