This Election Is Fake Unless I Win

Massive voter fraud doesn't exist, but it will if I lose 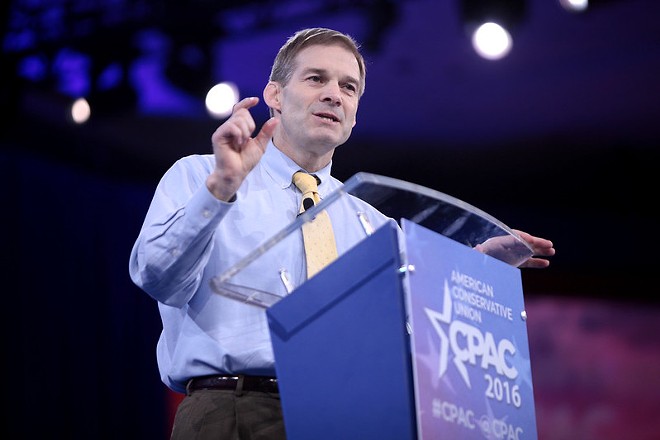 This election is fake. Though maybe not. The only way we’ll know is if I don’t win.

Clearly I’m the superior candidate in this race. I have identified the people responsible for all your problems. I have fought inflation by blaming other people for inflation. I outlined my platform for a dystopian future, creating a list of enemies who will threaten our way of life for years to come.

Compare this to my opponent’s campaign. His enemies list is embarrassingly short. It’s like he’s not even trying. Instead, he has so-called “plans,” knowing all we’ll ever do is run up the deficit and pass corporate tax cuts.

Where was he when I was making hay out of the vital kitchen table issues most important to your family, like drag queen story time? Somewhere else doing something less important, that's where.

Still, there’s a chance I might lose. And if I do, there will only be one explanation: massive voter fraud.

I realize there’s never been evidence of such fraud. That all the lawsuits, audits, and investigations have amounted to a big, fat zero. "The bottom line is Ohioans should know that voter fraud is exceedingly rare," Secretary of State Frank LaRose once said, before coming to his senses. During the last election, he found only 13 possible cases out of 6 million votes.

But I have news for RINO Frank: The simple fact that I didn’t win is all the evidence he’ll ever need.

We’ve done our best to ensure my victory. We’ve restricted drop boxes. Cut early night voting. Limited Sunday hours to stop Souls to the Polls drives at the wrong kind of churches. The people most likely to commit fraud – like those who work two jobs and parents who can’t find babysitters – will have to think long and hard about voting for my opponent.

Did I mention he wants to put fentanyl in Halloween candy?

That’s why I refuse to concede if I don’t win.

I’ll be filing lawsuits. Demanding audits and hand counts. Encouraging my supporters to riot at the Statehouse until I’m declared the winner. This may require sacrifice and significant jail time. Not for me, of course. But for those brave patriots willing to stand up for freedom. And it will all be worth it. Though maybe not for them.

Still, corrupt election officials and people who understand math will do their best to keep me from office. So I will hold rallies and whine. Christ, will I ever whine. I will assail everyone and everything so no one trusts anybody anymore. I am willing to burn this country to the ground if I don’t get what I want.

Because if people like me can’t simply declare themselves winners, what’s the point of even having a country in the first place?