One of the chain's employees, Cameron Boggs, posted—and later deleted—a photo on Instagram of a man rubbing his genitalia on the foot-long bread.

It was posted under the username "weedpriest" and included a caption that read, "My name is @ianjett and I will be your sandwich artist today," the Huffington Post reported.

The other Subway employee, Ian Jett, admitted to doing the lewd deed, but said he did it at home, and not at the restaurant.

"I would never do that at work — it was at home," he told HuffPo. "This isn't something I'd ever do at Subway. It was totally a joke."

Boggs admitted to freezing a bottle of his urine at work, after posting a photo of a bottle with yellowish fluid in it.

Store employees said that Boggs and Jett worked at the Subway location at Tuttle Crossing Boulevard in Columbus, HuffPo reported.

Boggs and Jett were fired on Monday, and a representative from Subway public relations released this statement:

"This isolated incident is not representative of SUBWAY Sandwich Artists™. These actions are not tolerated and the franchise took immediate action to terminate the two employees involved."

We've seen our fair share of gross photos from the kitchens of America's fast food chains, but this one really takes the cake.

Check out the photos in our slideshow, but beware, they may not be suitable for work. 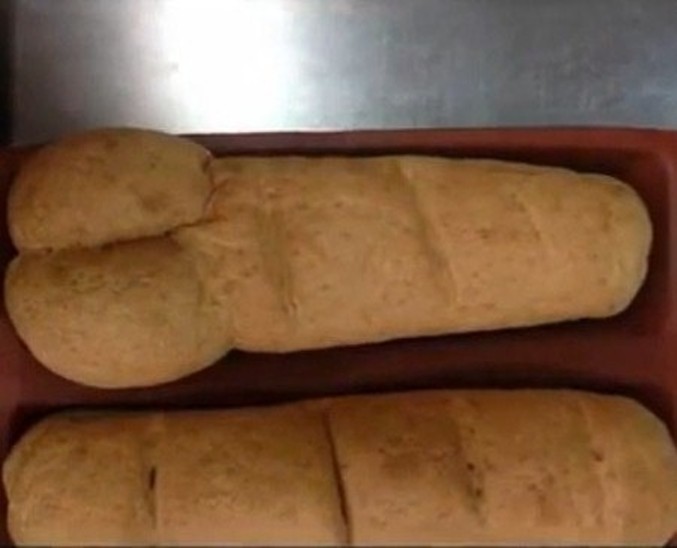 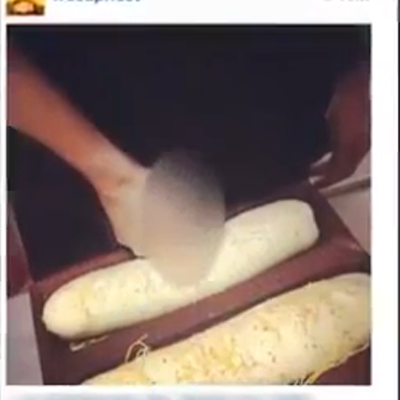 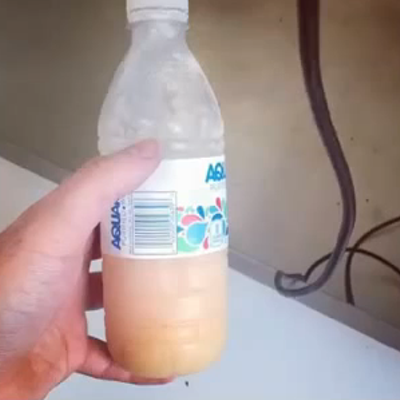 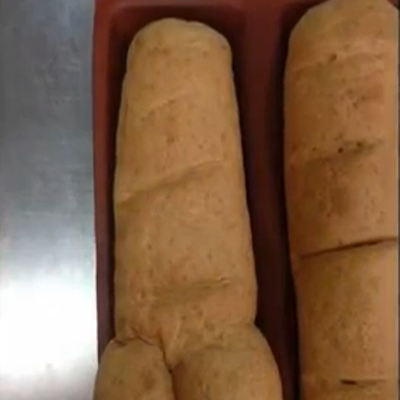 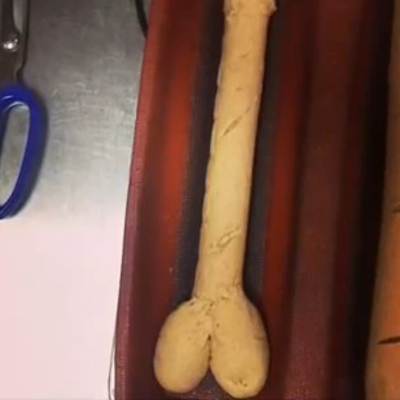 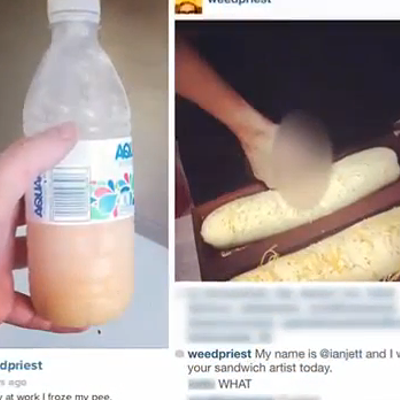 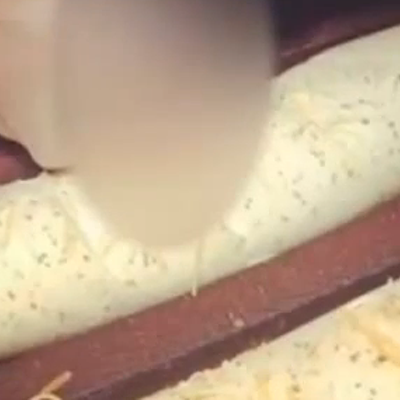