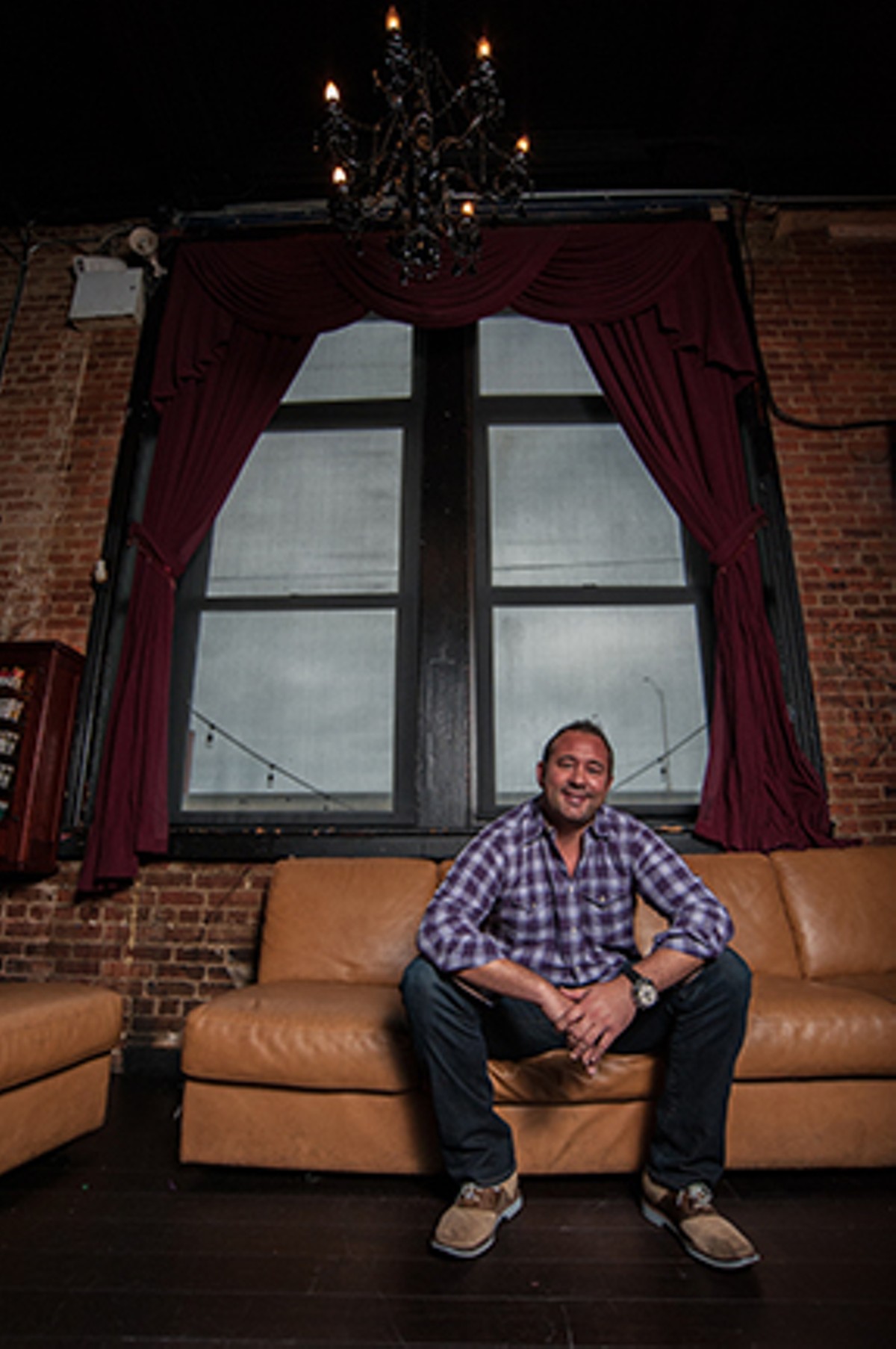 It seems that every few years a new entertainment hot spot pops up in Cleveland, the new must-go for clubbers and barflies. There were the Flats, and East Fourth, and Ohio City and the rebirth of the Flats.

West Sixth, for all its tawdry tales and uneven reputation, has been a mainstay on the scene, and a lot of that has to do with Brent Lewanski, owner of Liquid, which has been holding down anchor on the street for 18 years.

"I'm a Cleveland guy through and through," he says. "I wanted to stay here and hold the torch for the city."

Along the way, the bar and club owner has picked up other properties dotting the city's other neighborhoods, including Westpark Station, Avenue Taphouse, and McCarthy's in the Flats.

But he's not abandoning West Sixth anytime soon. In fact, he's constantly pushing for improvements to the short block businesses, even pushing for the street to be shut down a la East Fourth for pedestrian-friendly enjoyment.

"The problem in the past was I think there were some image issues," he says. "But those things have been corrected. West Sixth is proven; it's not going anywhere. West Sixth has had its ups and downs, but it is on fire right now. There are so many positive things happening in Cleveland that are based around that area. I think the street represents the city in many ways."

Lewanski isn't one of those noisy, self-promoting owners that will do anything and everything to cater to the next dollar, which is something that can't be said for a lot of folks running clubs. "We just want to run places that are clean, safe, and give people the best value for their money."

With breweries popping up left and right, what's the next big trend in Cleveland bars?

"More live entertainment," he says. "We're actually working on doing something very large in that area, catering to live music. We always talk about our chefs and how amazing the food is. Well, Cleveland has an amazing taste and craving for live music and there are so many great bands playing around here. I think it will breed good things."